Review: Leo Mohr: When I Was Zorro 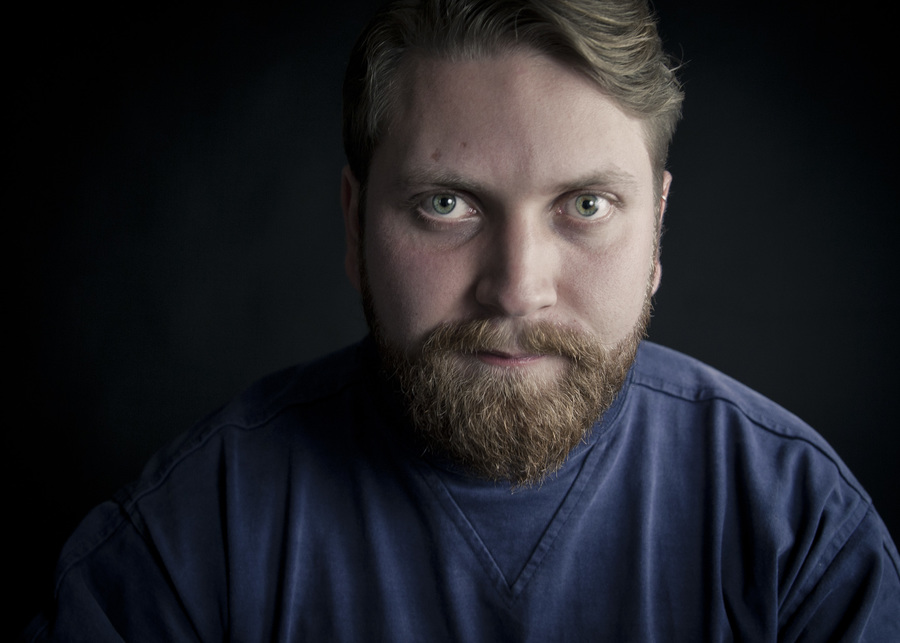 Leo Mohr really is from Switzerland, but his performance here as an exaggerated Swiss man is nothing short of astonishing. This isn't necessary due to his acting abilities—though his phrasing and physical ticks are nuanced and well-judged—but his consistency in maintaining character even as he strays into areas beyond his control. It's thrilling to watch a clown dominate an audience in a seemingly unworkable space, all the while setting up and ultimately dodging traps for his own failure. Mohr reads the room and reacts accordingly, in effect delivering a bespoke version of his tirelessly inventive debut.

An exercise in self-degredation, When I Was Zorro (the title is never explained) sees Mohr set himself up as the ultimate straight man, destined to be dragged down by a jeering late-night audience and the inadequacy of the programme he has assembled for us.

Whenever he is met with a muted response, he politely digs himself deeper into the seam of anti-comedy he's so adept at mining. When his material goes over well, he reacts with terrible petulance. The show feels spontaneous, but we recognise the very careful structure that allows it to take off in these very different directions. It's a total joy to watch.