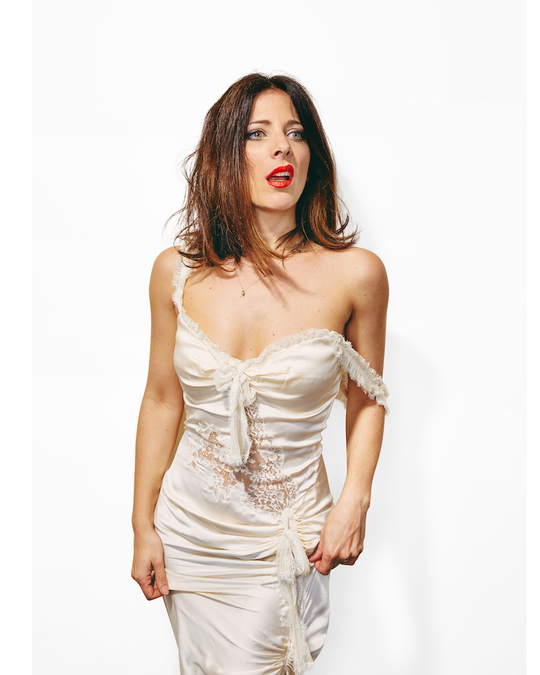 Lucie Pohl is a star if you play video games. As the voice of Mercy in Overwatch she has thousands of Instagram followers, and gets invited to fan conventions all over the world. She also dubs Kim Kardashian’s voice for German television. Yet she admits she doesn’t feel like a pampered celebrity, living in a crummy flat in New York, her fame in some contexts colliding distressingly with her mundane existence elsewhere.

This conflict could lead to interesting comic explorations of identity and stardom, but here the jokes and insights aren’t sharp enough to get us somewhere intriguing. She mocks those conventions and fans her livelihood is dependent on, which is odd. While she insists she wants to downplay her renown, she spends a lot of time reminding the audience of it, which means the display of modesty is unconvincing. Yet a sequence about the anxieties of posting on social media could be hackneyed, but is genuinely given an edge for someone with this particular kind of fame.

In the end, though, the jokes she delivers are not as honed as they could be, with a delivery that doesn’t always make them land. And some of the content seems oddly old-fashioned too, given there’s material reliant upon such stereotypes as stingy, red-headed Scots and humourless Germans. It’s unclear what she wants to be: a rarefied raconteur inviting punters into a world likely alien to them, or a down-to-earth jobbing performer who feels she got lucky a couple of times.