An aimless Fringe return from a talented comedian 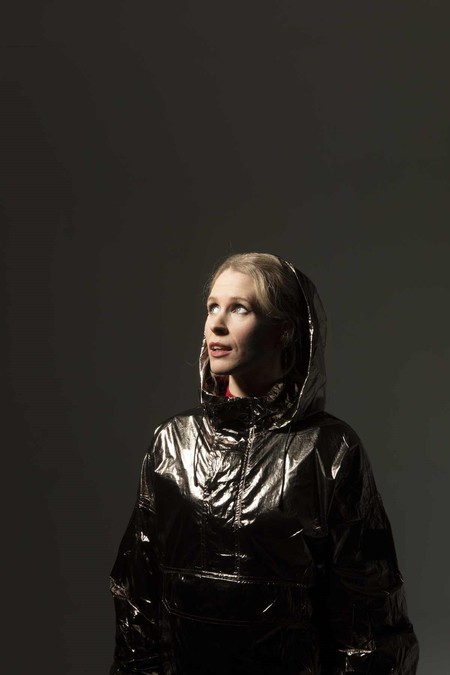 “Did you just hear a weird noise?” So asks Lucy Beaumont after applause from next door's show spills over into hers. She's evidently unaccustomed to audiences showing enthusiasm on a similar scale, but this is testament more to a slow-burn, observational approach than any lack of ability on her part. However, while it's clear that the comedian isn't trying to whip us into a frenzy, her agenda does remain something of a mystery.

Though not yet in the big leagues, the performer has made several TV appearances to date, and is set to share a star vehicle with husband Jon Richardson next year. What's strange about this afternoon's show is that it feels like an audition despite Beaumont's increasingly high profile. There's lots of strong lines deployed over the course of its forty minutes, but she seems to be selling a persona rather than any material itself. Any casting agents in today?

Her turn of phrase is precise and uncluttered, though the opposite could be said of Space Mam, which drifts about in an aimless fugue, our heroine amiably muttering to herself as we await whatever routine she's trying to guide us toward. It's satisfying whenever we arrive at our destination, but make no mistake, this is a lengthy open spot rather than a well crafted Fringe show.