A masterful storyteller, Marlon Davis commands both sides of this show 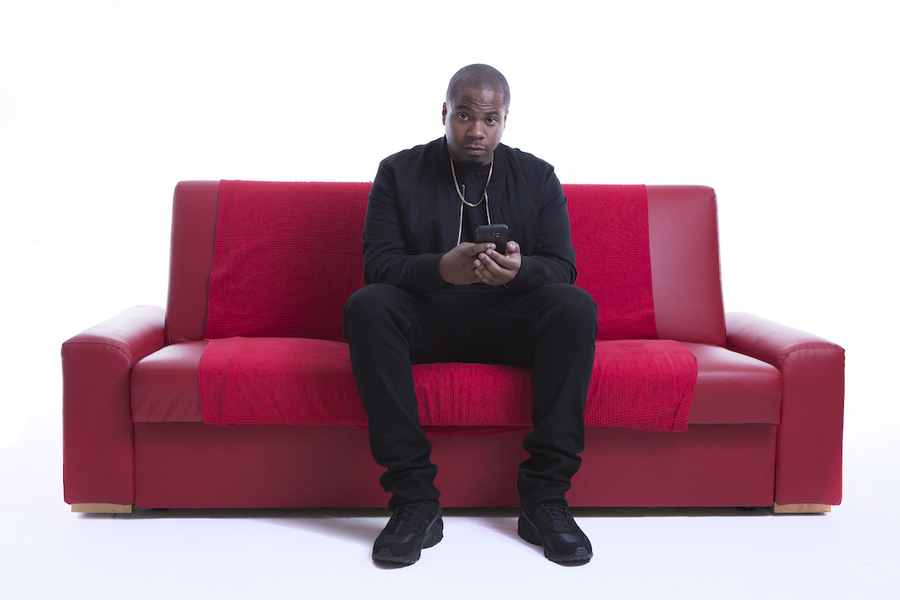 Modulating his voice, Marlon Davis commands both upbeat club-style material, amplified and ebullient, and sections oozing with emotional depth. All soft tones, you can almost hear our chairs creak as we lean in to listen.

Wisely, he begins with the upbeat: a bit of chat with the crowd, jokes addressing his slightly squeaky voice – his young son has a deeper voice than him already even though his voice hasn’t broken yet. It's all carefully constructed good-natured banter, emblematic of an act comfortable with the comedy circuit.

But we learn that things started to unravel for Davis in his personal life when his girlfriend announced she doesn’t feel the same way about him anymore. Then he hit a tree with his car and ended up in a coma for a month.

It’s a measured performance that is beautifully penned. Even a routine as regular as stealing towels from hotels is invested with so much embroidered language it raises it above the norm.

That said, the chronology of the piece does feel slightly confused as he shifts about in his tale, the effect somewhat disjointed. Was the break-up before the accident? Is the majestic Lucy his ex? But overall it doesn’t distract from the impact of the material. It’s a gripping tale with one of the most satisfying bits of wordplay in any title on the Fringe.