Review: Myq Kaplan: All Killing Aside

A solid hour of clever gags 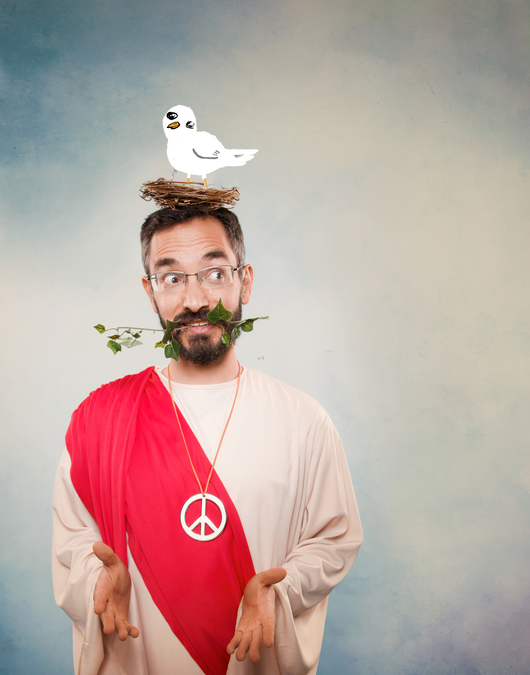 If nothing else, there’s definitely room for a man whose “religion is kindness” to stand up and speak for an hour. If that sounds glib, it’s just not. And if that sounds a bit like the preachings of a charismatic guru, you haven’t met Myq Kaplan yet.

Born in New Jersey, but based in New York, Kaplan knows what it’s like to be a bit of a pariah. Also, he’s more of a “get murdered guy” than an aggressor – always on the receiving end. Also he’s Jewish, which provides a crucial subtext—sometimes, a headline—to his jokes about how we all get along.

What’s refreshing about Kaplan, though, is less his subject matter than his technique and delivery. Every bit the NY sassy city boy, he delivers punchlines with a couldn’t-care-less insouciance that’s pretty attractive. And he does a nice line in outrageously reflexive gags, constantly looping back on himself to undermine, aggrandise or, at times, just remind us of his punches. It’s an excellent effect, and serves his overall purpose around building a tangled web of seemingly abstract jokes that all point to the same very real, very human conclusion.

There’s also a technique he has of taking jokes off into elongated flights of prose (often involving rhyming "goat" with "boat"). It’s clever, but it’s just not quite clear what point it's serving. It seems, really, only to break the atmosphere of studied nonchalance he’s worked so hard to develop. It’s as if he can’t stand the illusion he’s created that these clever, silly—sometimes both clever and silly—thoughts are coming to him spontaneously. But it’s a great illusion, and he hasn't worked out a good enough payoff for breaking it yet.