A shaggy-dog story whose aims never quite become apparent 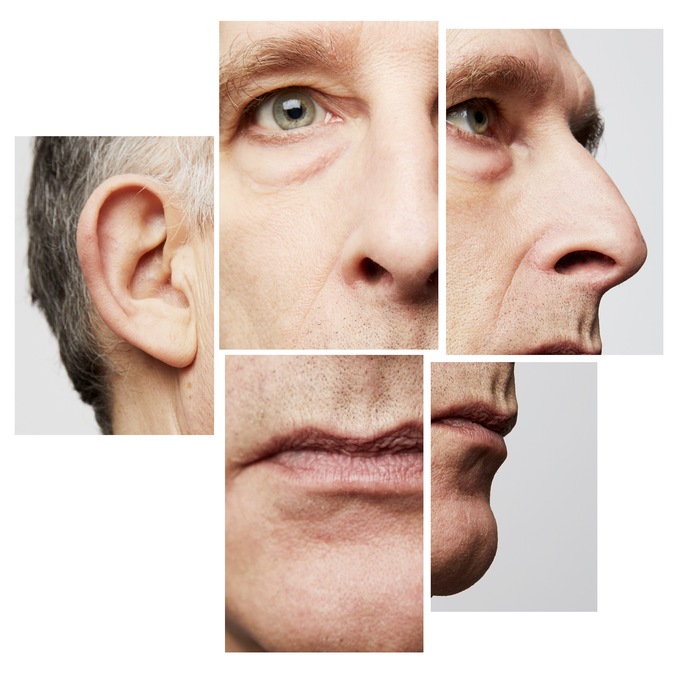 Towards the end of his hour Nick Revell mocks pub bores who corner unsuspecting audiences to regale them with complex, overlong tales whose purpose is not entirely clear. It gets a laugh because that’s essentially what his show is. But admitting—and attempting to undercut—such a criticism doesn’t make it go away.

The shaggy-dog tale Revell recounts concerns his journey to a fictional middle-European dictatorship in order to write a magazine puff piece reporting the nuptials of the daughter of the nation’s leader. The dictator’s desire to present his country as happy and wealthy points towards the interplay between global capitalism, PR, and masculine power. The narrative also takes in a potted history of the silk road, as recounted to Revell by a camel during a drugs session.

Clearly, there’s something satirical that Revell aims to impart as he highlights the absurdities of contemporary journalism, the extravagancies of excessive wealth, and celebrity weddings. But he never makes clear exactly what the aim of such ridicule is, instead pointing towards idiocies rather than exploring them or unpicking them. And given they’re modern aspects of life largely understood as nonsensical in the first place, we’re not taken anywhere unexpected.

It’s unfortunate, as he’s an erudite raconteur able to juggle a complex narrative, and with a skill for conjuring intriguing images. But it’s presented as a barrage of information, often feeling more like a lecture. Too much is crammed in, giving the audience no time to reflect on what’s unfolding. Sometimes less is more.