Comedian Nigel Ng's outsider take on the absurdities of Britishness 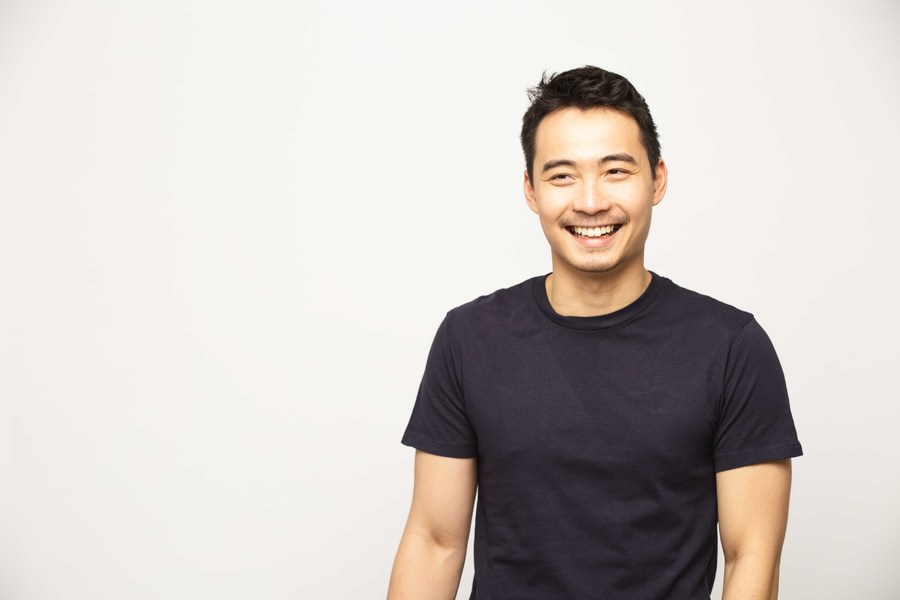 Malaysian comedian Nigel Ng’s slick hour centres on his experiences as a foreigner in the UK. In using this outsider status to highlight the absurdities of national norms, he invites his predominantly British audience to find their everyday behaviours nonsensical. He hints at forms of racism, especially given how Western cultures throw multiple nations together under the baggy term ‘Asian’. But the show never foregrounds its politics, instead aiming to be inclusive rather than confrontational.

Ng’s a consummate performer. Individual jokes are honed, and longer sequences are structured tightly. But in doing so it also feels a bit too well made, with little room for contradiction, messiness and for an individual comic personality to shine through.

An extended riff on the kind of people who go to Butlins gains a particular piquancy because it is being told by someone for whom holiday camps are an aspect of Britishness that is incomprehensible, but it remains a vicious dig at working-class people that could come out of the mouth of many a comedian. He jokes about stereotypes of Asian parents as overbearing, but simply reinforces that trope rather than doing something disruptive with it.

It’s in his critique of Western bastardisations of others’ cultures that some grit appears. His anger at British people’s flawed cooking of rice gives the comedy some heft, as do barbs about the West’s nostalgia for manual labour. It’s to be hoped that in the future he uses his evident comic skill and appealing onstage presence to discomfit a little more.