A comedy show in which the co-writer steals the show and the biggest laughs. 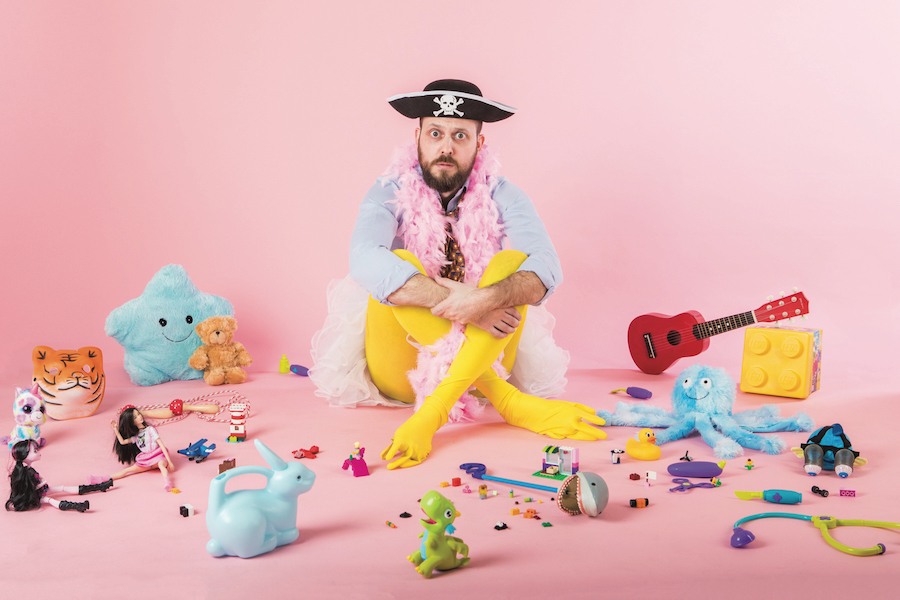 Owen Roberts' latest show is co-written with his girlfriend's six-year-old daughter Isabella and frankly she deserves a raise. The hour is a high concept cop-out where Roberts asks for help with writing his Edinburgh show as payback for all the times he's nailed her homework. What he recieves in return is comedy gold from his prodigious ghost writer. Roberts mentions at one point that Isabella realised that she was doing a lot of the work for his show. Since comedy pays (slightly) more than school work, she should be getting a cut of the profits. The pair eventually settled on a 90:10 split in his favour.

The problem is that she isn't here at the Fringe and thusly can't see how much she has undervalued herself. Isabella consistently scores the big laughs and whenever her voiceover is away too long you start to wonder when she'll be coming back with more of her surreal tangents. Roberts has crafted a decent show that delves into the collaborative and creative process more than most, but Isabella is the true star, inverting the form and constantly offering up logistical solutions to what Roberts sees as insurmountable problems.

It does feel gimmicky at times and it's a little disengenous for Roberts to decry anything that comes from his co-conspirator, as that's the main selling point of the whole show. But when he does show heart toward the end it is genuinely affecting. If there's a sequel, Isabella should really negotiate a higher fee.