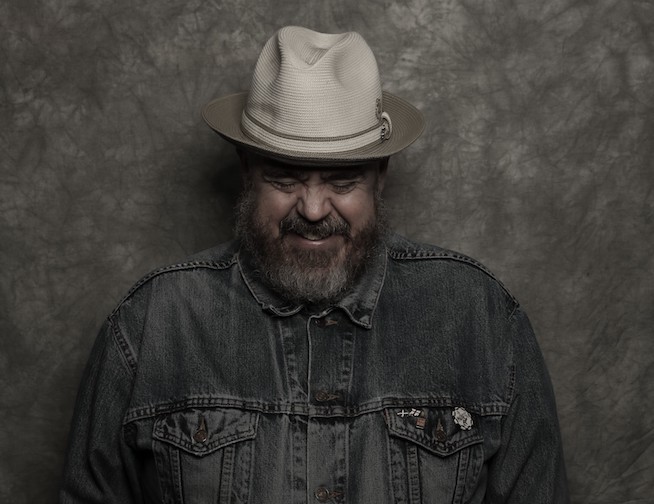 Last year Phill Jupitus received an honorary doctorate from the University of Kent. This show recounts the comis's bafflement at such an honour and the ceremony he attended to receive the award. And that's it. In a Fringe overrun with clever-clever postmodern narrative tricks, and young guns eager to dismantle the conventions of standup, there's something reassuring about a show with a linear narrative confident of its goal of finding humour in the mundane and ordinary.

After all, Jupitus is a master storyteller. He recounts the disruptions his behaviour caused at a series of formal university events he was required to attend, and his inability to function as required. These failures in etiquette, he argues, arise from expectations that he be the same off-stage as he is on, plus the clash between the norms of academia and his upbringing. It's standard fish out of water territory, and he exaggerates the impact of his behaviour upon those around him, sacrificing narrative truths for comic ends.

But the humour relies on a story well told. There's details in his retelling that construct a coherent comic world and show his skill in unpicking the humorous matter in awkward situations. Where another comedian might make a gag and move on, Jupitus instead revels in the particular, and this produces a commitment to story which is joyful. It's a gentle hour, with only the occasional barbed moment. The warmth in the room is evident, and you know you're in safe hands.