An inclusive and insightful sophomore show from Sarah Keyworth 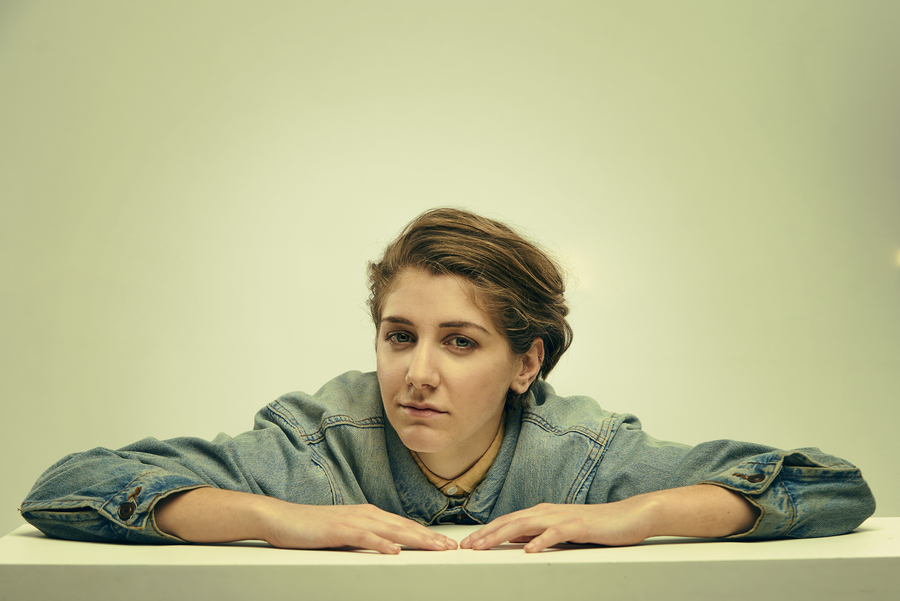 Of course it's taken a short-haired lesbian who dresses in a gender neutral fashion to provide one of the most interesting takes on masculinity you'll likely find at the Fringe. Make no mistake, though, this offering from Sarah Keyworth is far from a radical exercise in subversion. Online critics have apparently picked up on her poor posture, but the fact that the performer hunches over her audience as if to envelop them is actually emblematic of her inclusive and engaging style. The focus is on Keyworth, the amplified individual on stage, but somehow the show feels like a dialogue.

While she states that Pacific is about gender, all the usual stuff is here. From opening remarks highlighting the inadequacy of her makeshift venue to descriptions of various loved ones' eccentricities, most of the subject matter is rote, though carried off with aplomb. A sketched narrative about being sexually harassed at an Australian comedy festival leads to some insightful discussion about Keyworth's identity as the more masculine-presenting half of a same sex couple, but our hero is probably too easygoing to ever lead us into especially unsettling or challenging territory. For the most part, we get mid-tempo laughs punctuated by the occassional moment of real joy.