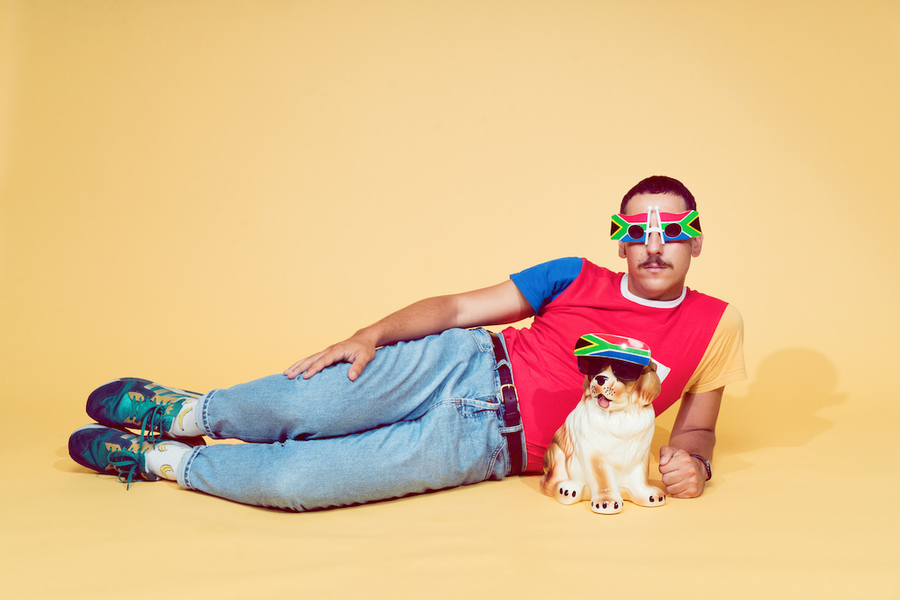 It’s not often that you get a bunch of South African rugby players in the front row of a Fringe show but it does provide Schalk Bezuidenhout a nice antithesis for his material about being the school nerd. One of them fits the Afrikaans stereotype perfectly—as wide as he is tall—in perfect contrast to Bezuidenhout’s slight, chess-playing physique.

But the South African’s set isn’t all about playing the geek. He’s unafraid to tackle a tricky subject, after all he was chosen to open for Trevor Noah when he played some gigs back home. Bezuidenhout opens with a joke about AIDS then goes on to tackle the British attitude to white South Africans – that it is one of assumed racism.

Pointing out that he wasn’t even born when Apartheid ended leads to a great surreal piece on segregation of sperm. His material on the token black kid in his Afrikaaner school choir is closer to the bone but not shied away from, highlighting the ridiculousness of prejudice.

There could have been a little more research of the UK news: he jokes that by reporting on the Seann Walsh kiss non-story of last year we have no news here. Granted we don’t have anything with as much gravitas as major AIDS and Ebola stories but the Brexit circus seems to create some news at the moment. His Edinburgh Fringe debut does feel somewhat scattershot, but overall this is an hour of solid stand up.