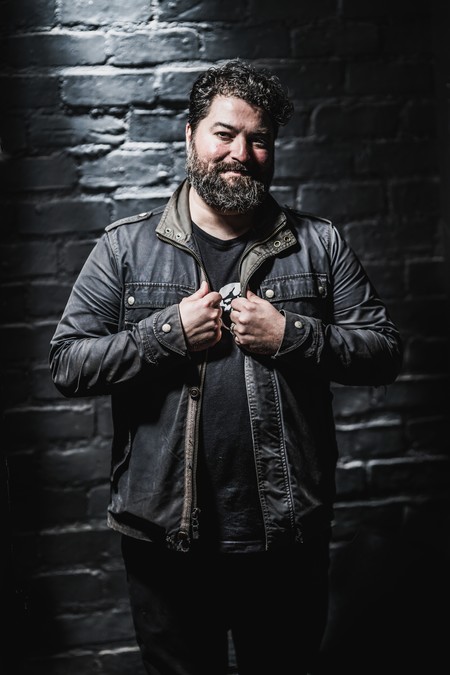 If there's anything approaching a general rule in comedy, it might be this: if a guy embarks on a story about going to a strip club and developing a shared and genuine emotional connection with the actor at the pole, it'd better be going somewhere pretty special. But that's just the problem with Sean Patton. There are moments of real sparkle, but they're high points in the low valley of an unfocused critique of gender politics.

Here's where Patton excels: dashes of whimsical invention that explode unexpectedly like fireworks in the dark. The Brooklyn union bosses who stump for equal-ops cat calling, for instance. Or an inventive and verbally oh-so-dextrous description of snoring. But it's as if Patton hasn't quite found a casual voice to keep things moving between these glorious highs. He trips over his words, and makes clunky segues into stories.

Speaking of voices, Patton (from Louisiana) delivers the worst Scottish accent you'll hear this Fringe. It's probably worth the entry price alone. He gets away with it, though, as he does with his slightly jarring use of terms like "barren", or his close-to-the-line impression of a Caribbean man (well, robot). He's pretty loveable, and presents the believable persona of a man clumsily, kindly and genuinely trying to find his way through a complex world. It's just that, if there were a greater number of parts to add up, this whole would sum to a lot more.