Sketch group back at Fringe after four years with terrific hour 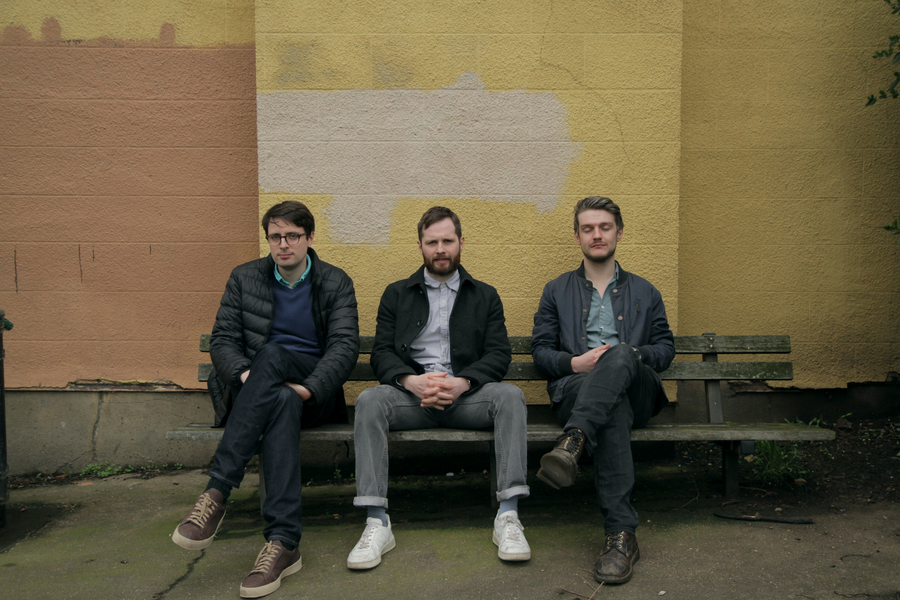 What a pleasure it is to welcome back Sheeps to the Fringe. The three-man sketch group—Liam Williams, Daran Johnson and Alastair Roberts—last performed together here in 2014, and have been working on solo projects in the intervening years. Their show, Live and Loud Selfie Sex Harry Potter, is in the same vein as their previous work at the Fringe – original and intelligent sketch comedy with a touch of the surreal.

It’s an insightful exploration of long-lasting friendships that have to weather the strains of adult lives increasingly spent elsewhere, whether in relationships, parenthood or forging a career. That makes the hour sound rather serious. It’s not, it’s gloriously silly, starting with a song-and-dance number in which none of the three can either sing in tune or keep in step. As the hour progresses, we see the narrative—of how the group came to work together again—gradually emerge, a storyline constantly interrupted by Johnson moping about, describing his pain at his recent split from his girlfriend.

They perform both short and long-form sketches, which ultimately link to reveal the show’s purpose, including one set in an East London tech start-up with its own riddler on the board, a creepy Canadian life guru, a takedown of Shaggy’s 'It Wasn’t Me' and, most inspired, a sketch that only late in do we realise is a scathing denunciation of Western attitudes to Syrian refugees. It’s terrific stuff.