Review: Stand Up with Janine Harouni

A polished antidote to cancel culture 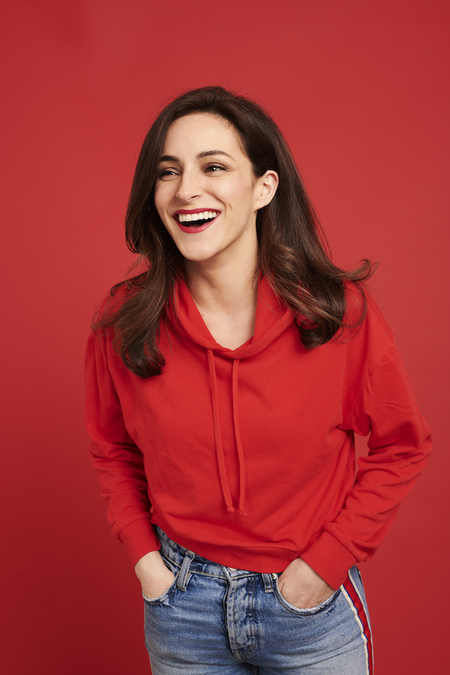 Janine Harouni, as a family friend once pointed out, is “good at talking.” Very early on, however, you discover that “good” is something of an understatement as the American comic crafts a mean narrative arc, delivers spot-on impersonations of the population of Staten Island and keeps her audience laughing for the majority her show.

She turns these talents to telling the story of an accident that would ultimately lead to her becoming a performer, a life event that is inextricably linked to her changing relationship with her Republican-voting father. With tell-tale drama school-alum poise she advocates for understanding across the political divide, explaining how her dad ultimately came to change his opinions on same-sex marriage. Yet her focus on resolved gay rights questions, rather than political atrocities under Trump or the wider gender revolution, makes it feel like Harouni is side-stepping points of urgent social action in favour of a clean sense of resolution to her story.

Perhaps the political message is a bit too light-handed at times and inevitably there are some bum notes in the performance, such as a warm-up bit about synced periods that feels slightly stale.

Overall, however, Harouni delivers a polished, feel-good show that might make you feel a bit more hopeful about the state of the world but, either way, will leave you cackling about her “Me Too” run-in with Keira Knightley.