Hot Content is a vibrant, exciting show that shows how social media has incepted our minds 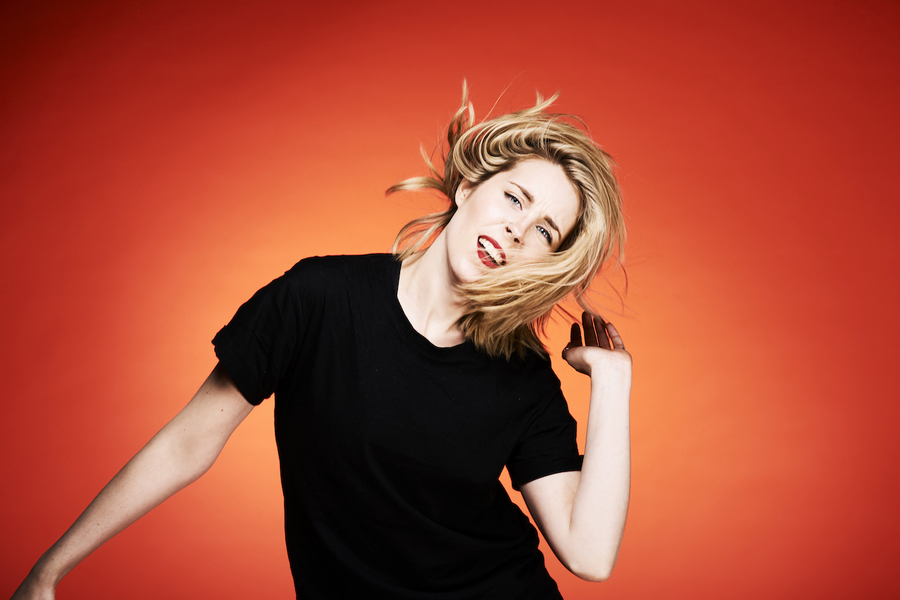 Stevie Martin’s Hot Content offers a candid look at how technology and social media has infiltrated our consciousness and become a part of who we are and how we think. Our phones have taken over. It’s happened. We have absorbed social media with all its face-tuning and sponsored content, and Martin says it’s about time we (sensibly and responsibly) accept this.

Martin herself, of course, is one of the afflicted, and this honest declaration that we are all largely the same is a huge selling point for this comic. She points the finger at herself and in doing this she becomes undeniably likeable, and her bold, often theatrical delivery energises her points.

Hot Content is a show timed to perfection. Martin is meticulous. Every break out of the flow morphs into a double bluff and her audience is kept well and truly on their toes. She also incorporates slideshow remarkably well. It enhances the show by providing a punchy and rather unpredictable rhythm to each joke’s pay-off.

Similarly, Martin’s interactions with the audience are snappy, well-planned and, most importantly, hugely fun. The use of props also compliments her point rather than dampening it, as she mocks her own compulsion to constantly update her Instagram stories by recreating the ultimate fake beach scene.

The pace and vibrancy of this show is exceptional and it also has an intimacy that gives Hot Content a personal impact.