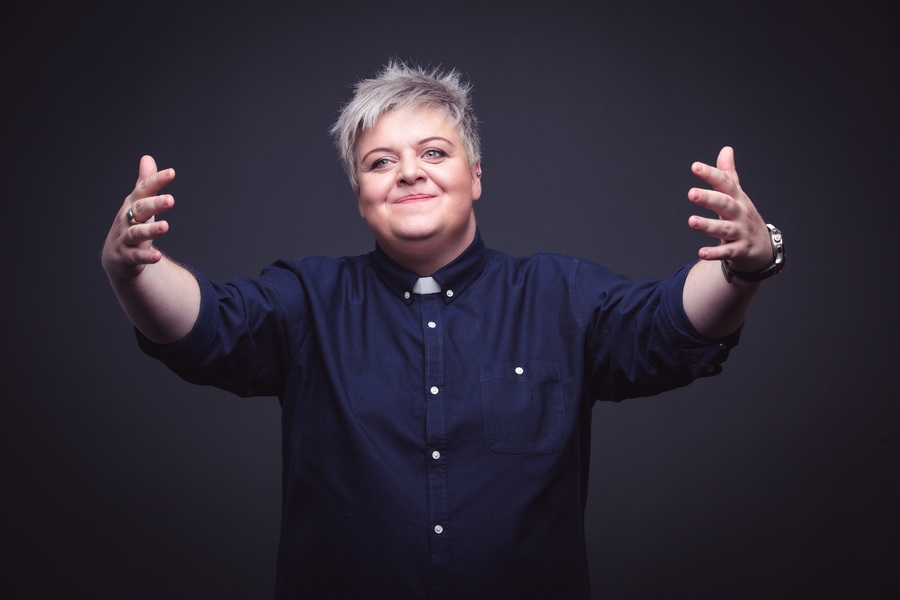 After bursting onto the Scottish comedy scene, Susie McCabe's development as a storytelling comic has been incrementally steady. Yet her potential is vast and she's looking decidedly accomplished now.

Divorced after a 16-year relationship, the 39-year-old became an unlikely boomerang child and moved back in with her parents, turning everyone's life upside down. Although she and her mother quickly reverted to rebellious teenager and over-protective, prying progenitor, the fact that McCabe is a lesbian adds an extra spin, with her mother's hysteria about hypothetical rapists cut dead by McCabe's brutal reality check.

Although she has great fun sending up her family and new girlfriend, with her father more concerned about her class aspirations—her mother's double-standards when it comes to the red carpet treatment visited on her brother and the personality shift in her partner since they moved in together—these characterisations are more than caricature. True, it's the broader strokes of familial angst that elicit the big belly laughs of recognition, with McCabe's tendency towards sardonic incredulity affording real heft to the punchlines. Yet while she's the eponymous domestic disaster, her father's handiness around the house belies the working-class male stereotype, with her parents fighting an unacknowledged Cold War for recognition of their rival housework.

A historical analysis of feminism two-thirds in seems an abrupt gear shift, with the section feeling like a gauche stab at making the show appear relevant. That notwithstanding, McCabe's perspective is frank and challenges received wisdom about misogyny. When she can more seamlessly incorporate such cultural insights into her day-to-day frustrations, she'll be unstoppable.