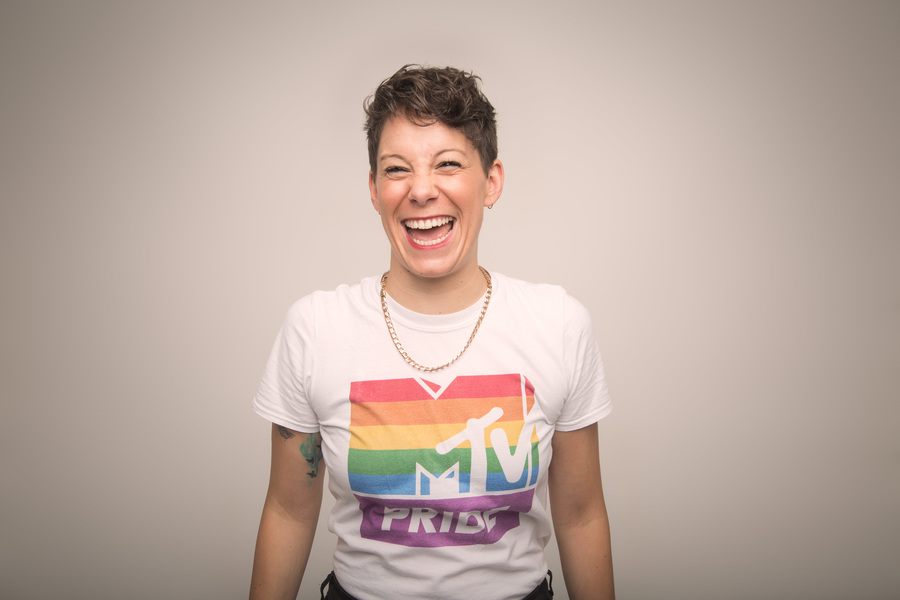 As a bellwether for our supposedly woke times, Suzi Ruffell is compelling. Openly lesbian, working-class and with mental health issues, she nevertheless appears to have all the charismatic stage presence and quality of material required to break through into the wider public consciousness. Might she be allowed into the select club of Oxbridge-educated gays who dominate British broadcasting? Seems unlikely, she suggests, a situation that can only further stoke her anxiety as she tries to walk the line between being alternative and mainstream.

Nonetheless, a bit less Richard Hammond on the box and more of “The Ruff Stuff” would certainly feel like progress. Even if Ruffell can mockingly dismiss the Top Gear presenter's inexplicable description of ice cream as gay, she can't quieten the voices in her head keeping her awake in the small hours. A people pleaser, bowing to peer pressure to join in on discomfiting wildlife excursions while touring Australia, she's also something of a pity case, invariably placed next to the only other single lesbian at a wedding.

However, while her slick material on the blood sport cruelty of television dating shows is as broad, populist and inclusive as it is incredulous, she's politicised by the personal. Her burgeoning television success brings out the trolls – online, in the live arena, and even, her family. Useful idiots for the tongue-in-cheek lesbian agenda she's pushing, they also set up her closing protest at Disney's heteronormative bias. Nocturnal is somewhat bitty and goes for easy targets at times. But it certainly advances Ruffell's cause to be acknowledged.