Bipolar Guy kicks it up a notch 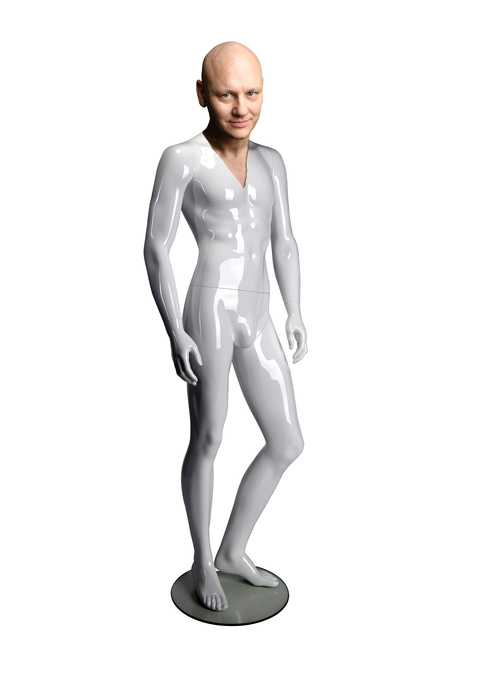 There's no great revolution in Terry Alderton's comedy, only evolution as he develops and refines the elements that make him unique. Further delving into his mental health, returning to his trademark physical and vocal set-pieces, he's like a composer rearranging the same chords in pursuit of a slightly different sound. And while The Musical couldn't be said to be a musical in the conventional sense, being more episodically textured than a coherent narrative, in Alderton's admission of being Bipolar Guy there's at least one belt and braces, tits and teeth, rousing showstopper of a tune.

Confirmed fans of his output will recognise plenty, from his shtick physically rewinding his opening routines for latecomers, to the virtuoso puppetry of his upturned shoes, hilariously bemoaning the religious buildings they can't enter before duetting on Radiohead's 'Creep'. Static interference invading Alderton's stream of consciousness are even nightmarish remixes of some of his best-known, voices-in-the-head conversations.

The impression, rather than the detail's important. Does he really have an 11-year-old son and a wife trapped in a jar? Possibly not. Yet after being set upon by a gang of teenagers, he's certainly feeling insecure in his masculinity. And sure, he can still bodypop with the best of them. But he's acutely sensitive about his 47 years. With tremendous variety of material, from puns, to visual gags, to outright surrealism and impersonations of David Attenborough, it's occasionally dizzying. But the best bits are outstanding. Not a great leap forward then. But Alderton seems to get incrementally better every year.