Awards and acting come and go, but he's still a key Fringe figure 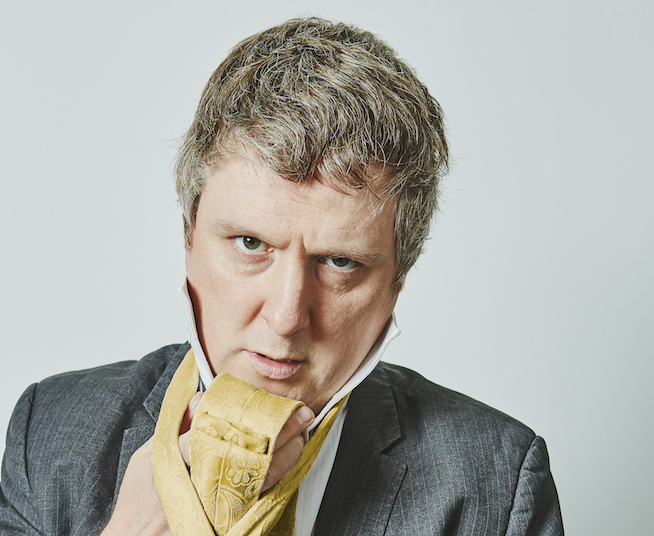 Still furiously furtive after all these years, Tim Key returns to the wide spaces and tempting aisles of the courtyard’s biggest room, now slightly older, swearier, but no wiser than before. And certainly not in the ways of love. He’s still a mad, passionate fool; cocky but needy; Pleasance Grand-level popular but Marks and Spencer meal-deal lonely.

This is the story of one first date, and its confusing, fantastical, but oddly relatable aftermath. This year Key is be-suited and beardless, although any elegance is eschewed in typically messy fashion early on. And then he’s away, pacing around, popping up in odd places, shouting off-mic about his post-date escapades.

Onstage, Key is a heightened version of that guy everyone knows, who seems to be living the single dream but actually pines for companionship. Megadate charts the near madness that descends as he awaits a response from someone potentially special who may just become a ghost instead.

There are also poems, of course, and rather lovely filmed interludes, featuring a couple of notable leading ladies.

Meanwhile the show’s title also alludes to Key’s own status: these are mega dates, after all. He remains hilariously, desperately boastful about winning that Best Show award, nine years on, like a rock star raging against the dying of the spotlight. Far from it. Through that grubby exterior he still shines brightly.