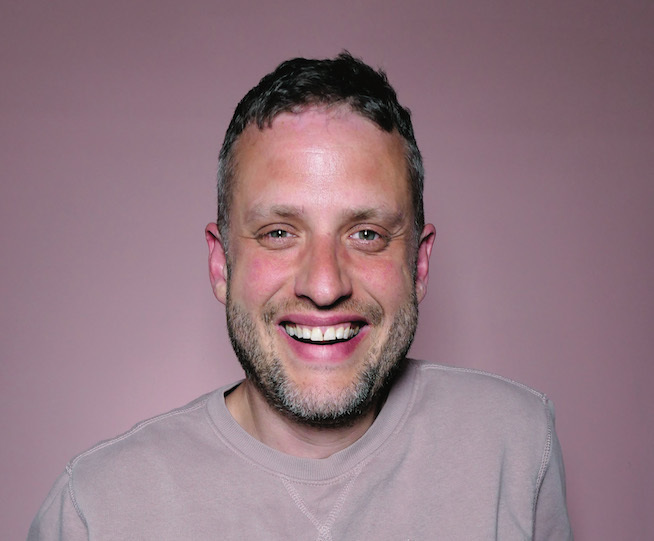 It’s been years since William Andrews last brought a show to the Fringe. People liked his last hour, he tells us, but the handful of negative responses from those that didn’t were enough to put him off trying it again for almost a decade. That he’s back is cause for celebration, this new hour combining scatological observational comedy, silly character work and absurdist skits with tender musings on parenthood.

Willy—the title referencing the comic’s handwringing over how to refer to his toddler son’s genitalia—has an enjoyably anarchic quality in terms of its material, yet there’s real stagecraft here too. Judicious use of projected images, sound and lighting design (props to director Hamish Macdougall) make for a slick, almost theatrical hour.

There’s not really an overarching theme—despite Andrews’ self-confessedly half-baked attempt to wrap it all up with a neat message about the meaning of life—so the last 15 minutes of Willy have a somewhat haphazard feel. The show begins to lose momentum just as Andrews is hitting his stride.

He may not be an alpha-male comedian—or “comediman”, if you will—but that’s all to the good: we’ve arguably got too many of those already. There’s plenty of room on the scene for this sensitive soul.