Questioning and inspiring each other's feminism 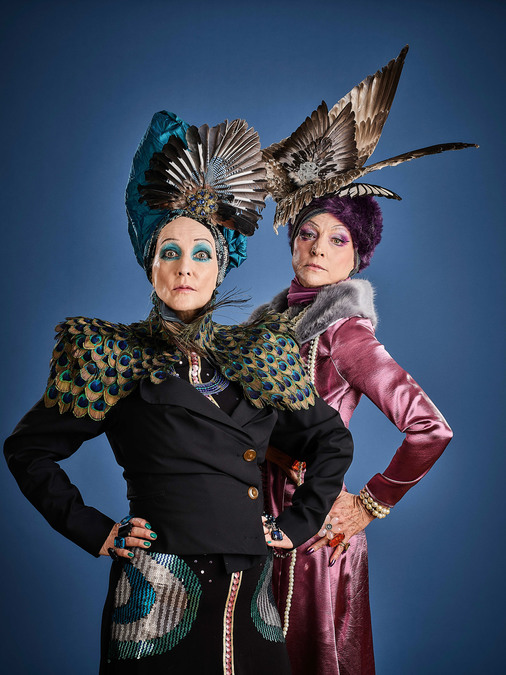 We could all do with being "more witch", and A&E Comedy make it very tempting to run away and join their coven. This is a fairytale adventure from the witches' point of view, injecting a little feminism and a lot of humour into classic tales.

Cal McCrystal directs, a sure sign of a good show on the Fringe. Performers Abigail Dooley and Emma Edwards blend together storytelling, standup, magic, dance and more to create a cautionary tale for 2019. The Big Bad Wolf is a more modern predator: a standup comic making crude jokes that would earn him a bevy of bad reviews were this his show. Hansel abandons Gretel in the forest, leaving her to become a bizarre sex robot.

The costume changes are many and often, sometimes taking the performer's offstage for a tad too long, but the pay off is usually worth it. It is a self aware show, with jokes aimed at its own content. This is a tricky thing to get right, but Dooley and Edwards tread the line carefully. When we finally get to see Grandad's magic trick, passed down to Dooley, the reveal allows for an interesting exploration of the humour in female bodies, something we don't always embrace. They question and inspire each other's feminism, as well as ours. By the end on the hour, the entire audience is ready to "be more witch".