The sketch quartet revel in a competitive new format 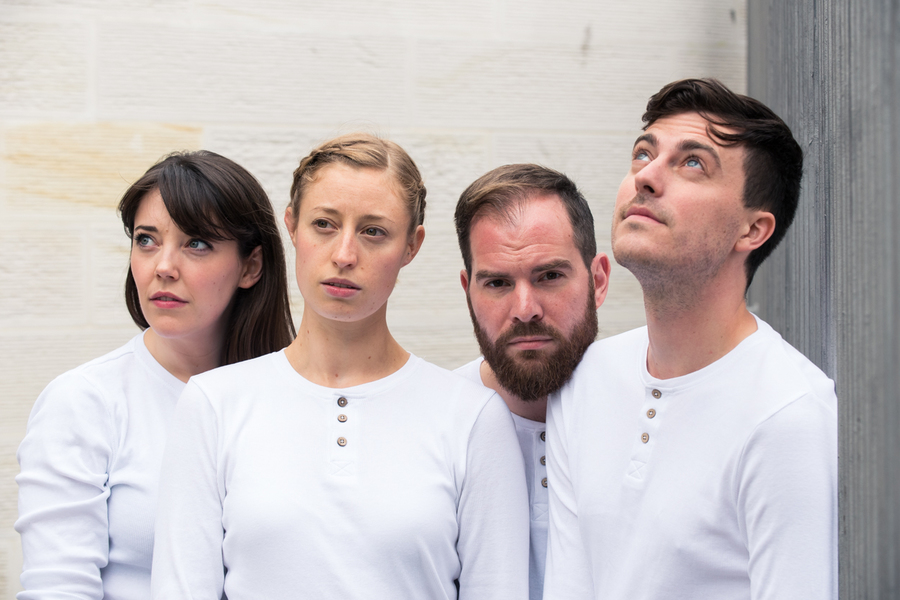 Sketch comedy’s answer to early-ABBA, the bright-eyed, upbeat zazU are a two-guy, two-girl troupe who may just have hit on the winning formula for Fringe longevity: they’ve found their Waterloo.

True, the phrase "interactive gameshow" won’t appeal to everyone, but stumble into their late-evening test-fest and by the end, honestly, you will be seriously invested in which vegetable wins. The audience is split into one of two green teams on the way in, you see, so picking different badges makes you bond with strangers and turn against your loved ones. It’s like the Stanford Prison Experiment, but with less authoritarian undertones.

Actually the ABBA comparison isn’t quite right as zazU also have a writer/director lurking in the background, here acting as the beleaguered scorekeeper. Much of this format relies on the performers’ improvised wit though, as they wrangle volunteers, many of whom are merry already by half-ten. Thankfully the games are very silly, from a ludicrous dance-off, to tossing balls into your team captain’s bin. Even those who’ve clearly been dragged along here turn out to be enthusiastic tossers.

The best bit is Harrie Hayes—zazU’s answer to Agnetha—in wig and headphones, doing screechy Silent Disco-style interpretations of whatever she’s listening to, for the audience to guess. Although the two washed-up kids TV comedians now trying the Fringe to make some cash is pretty on-the-money, too. Much less successful is zazU’s ongoing sci-fi backstory, which bookends the show but dents the momentum. Lose that, keep tinkering, and this new direction might well become a Fringe fixture.