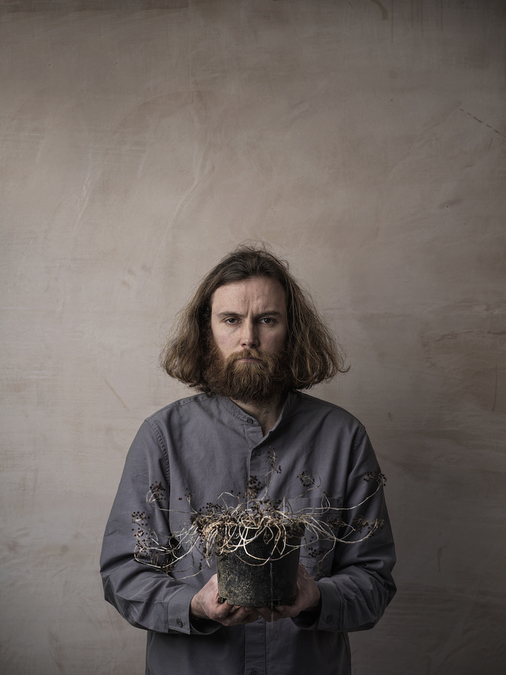 Of all the single-topic themes that Rob Auton has picked for his admirably idiosyncratic shows, time has to be one of the most pregnant with possibility for showcasing his distinctive, philosophical comedy. Abstractly existing predominantly in the human mind, it's a phenomenon that we rarely give sustained thought to, but which impacts on us every second. Witness, for example, the very funny way in which Auton deals with latecomers to his hour.

Imagination is the first casualty of being in a rush the Yorkshireman sagely notes, demonstrating his point in an act-out that's on the solipsist spectrum of observational standup, but which also applies to his show. He lingers over little moments of wonder, like the sound of one foodstuff accidentally falling into another's pot. Though he retains thoughts that could hold their own in a comedy club environment, he truly exploits the breadth of canvas a Fringe show offers, playfully examining his musings from all angles, hitting a punchline whenever the whimsy approaches being too self-parodic.

Far from dividing, the universal aspects of time are celebrated. His touched poet persona, shuffling papers, is augmented by a naïve loveability that he characterises as canine, but which manifests itself in the pursuit of empathy. As fascinated as he is by the workings of his own brain, Auton seems genuinely interested to know how others operate. The high point is his reimagining of his first day on earth, a gentle stream of gags imbued with real soul and humanity. Make time for it.