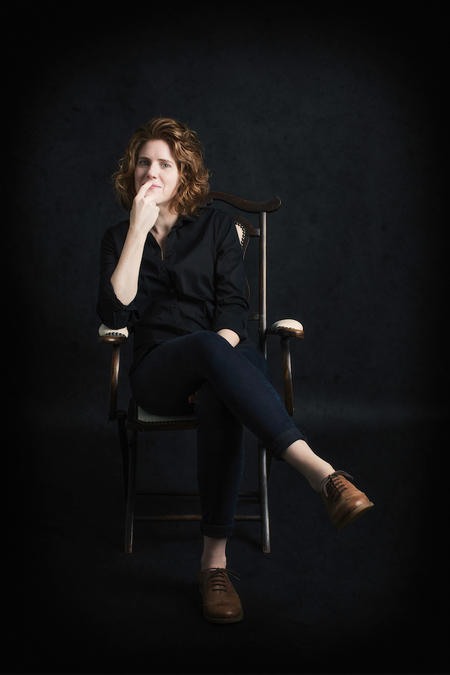 A frequent comment on Sarah Kendall’s last few Fringe shows is that she’s more storyteller than comedian. Paper Planes is unlikely to win over those critics. Not only is it a story-based show, it doubles down on another of Kendall’s favourite subjects in that it’s about the art of storytelling itself, why Kendall does it and how it helps her relate to the world. Structurally Paper Planes is impeccable, it’s message resonates long after the lights go down and yet for all the immaculate attention to detail it’s just a little too light on laughs to be an unqualified success.

The gist of the show follows Kendall’s attempt to write a book, with Paper Planes itself consisting of standalone chapters. The literary nature of the show doesn’t stop there, such are Kendall’s gifts with setting a scene and bringing her characters to life. There are references to Chekhov and Greek mythology, and the story itself takes in sleep deprivation and—significantly—Kendall’s feelings of helplessness when faced with the news cycle, a never ending stream of Trump’s incoherent madness, Vote Leave’s lies, Measles outbreaks and homophobic attacks on London buses.

"Do we need another book?", is the question Kendall asks. Paper Planes would make a fantastic novel. At its core is the relationship between Kendall and her nine-year-old daughter, and the question of—if we choose to raise children in these dark times—how do we do it right?