Review: Sean Morley: Soon I Will Be Dead and My Bones Will Be Free to Wreak Havoc Upon the Earth Once More 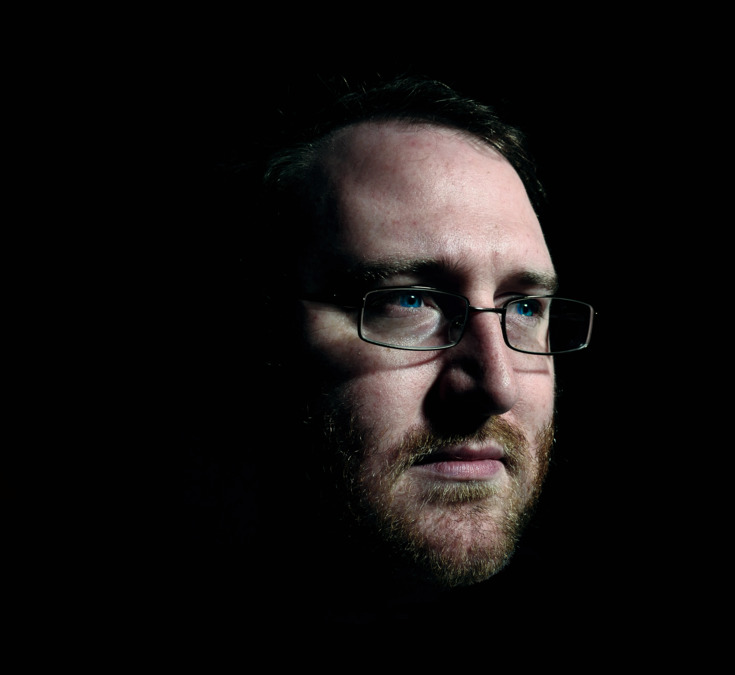 The single-minded Sean Morley is having a bit of moment when it comes to comedy. He's had good moments—much acclaim for last year’s show, I Apologise for My Recent Behaviour— but this one is more existential, an entertainment-based ennui about the whole talking-at-people business. And so Morley has chosen to express this emotion not by taking a sabbatical and writing a self-lacerating blog post, but by crafting a typically memorable show about, well, bones.

A skeleton does indeed make some important appearances here, notably in the epic opening piece that involves an ancient king, a worthy champion, a packet of Rennies and—he insists—just “a nod to comedy". Nope: it is rattle-the-ribcage hilarious, making genuinely impressive and easy-to-overlook use of some lengthy pre-taped audio that could easily be a right old mess if this wasn’t such a tightly run ship of thoughtful weirdness.

There is method—and message—to this apparent madness. The show’s mid-section involves a lengthy debate about the adult-and-baby dynamic, which leads to much jocular audience participation, while loosely concealing a heftier metaphor. Today, it flies; other days, who knows?

Then we’re onto comedy, and whether it should exist the way it does. The whole mic/stage power trip does cause some acts some angst, and before the mind-bending finale here Morley suggests a less problematic alternative, involving performers basically shouting up from a well. Presumably the bucket speech would then involve people filling it then lowering it. It’s a wild guess, but you would probably receive less.