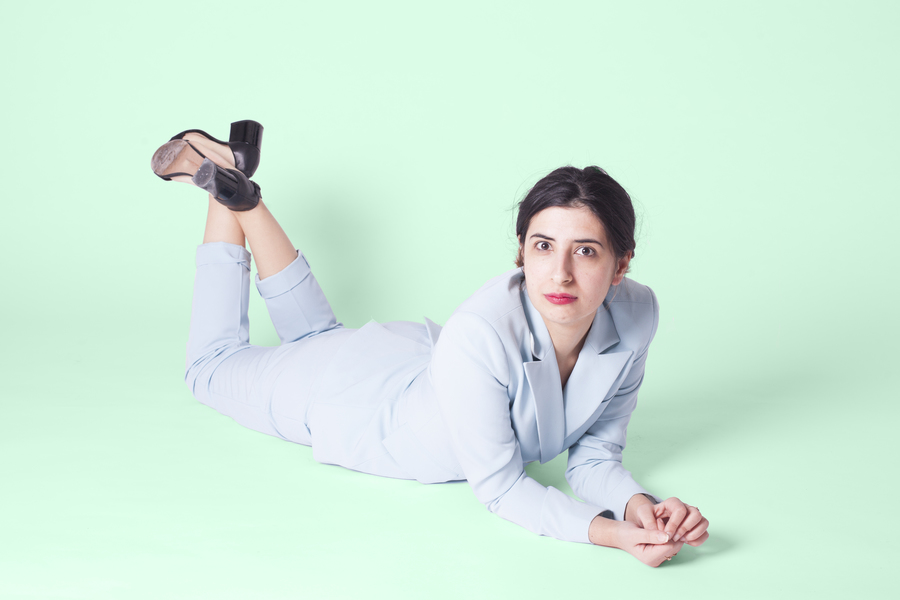 Conjuring a new sketch-show premise is an art form in itself these days. Gone is the era where character acts would just drily set up each sketch (“and I think that might go a little something like this”) – now your framing device needs lots of thought too.

Shivani Thussu has come up with a good one. The premise: we’re a focus group, which isn’t an original idea in itself, admittedly—Lola and Jo did a show called Focus Groupies last year—but this survey-session has something more sinister lurking. In the background are a tech company called Grople, whose real motives gradually emerge as the show progresses.

So far, so promising: sadly the various characters that host this seminar then send the show off the rails. An appalling public speaker messing up a presentation is funny in theory, but the impact is lost because Thussu herself seemed a little bewildered beforehand. Actually the hour’s biggest laugh is arguably earned by a foreign chap gamely getting on stage then mispronouncing a word from Thussu’s script, which is a bit awkward too.

The show does recover late on as Grople’s plan unravels, and you wonder if Thussu—who writes for TV as well as the stage—might rework that overall concept more successfully elsewhere. This group of characters needed more focus.