Simon Munnery's radical anarchist finds the world catching up with him 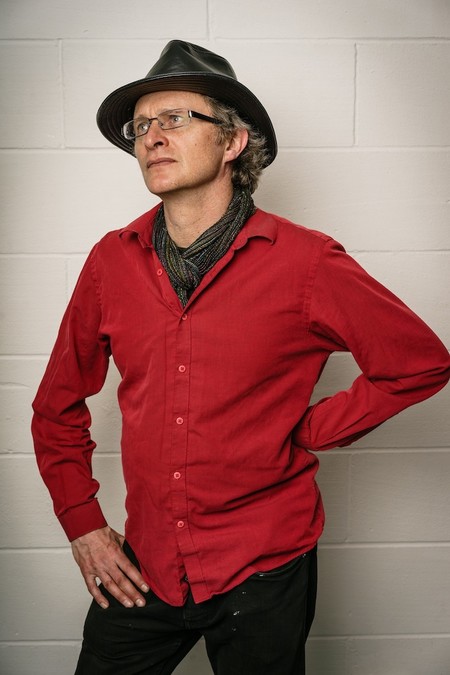 Simon Munnery has been playing his radical, anarchic persona Alan Parker for decades now. Constantly rebelling against rules he sees as fascist, and decrying the pervasiveness of technology (including his own microphone), his mockery of unfocussed but impassioned politics is well honed. There’s little new done with the character in this show, but Munnery’s realisation of the agitated Parker is now so instinctive that it’s a seamless hour of character comedy.

While it may be the case that the show runs out of steam before the end, it’s fun getting there. As ever, Munnery deploys swathes of makeshift props for comic purposes, and credit has to be given to someone who can do a good ten minutes simply going through the things in his pockets. A round of supermarket-based protest songs is economical and silly, and he gets mangled trying to negotiate the forms of feminism he knows he should support.

But there’s also something odd and intriguing going on. Where Parker had for decades been a parody of outmoded forms of simplistic radical politics, he suddenly seems to be timely again. After all, in an age of grass-roots groups such as Extinction Rebellion, the notion of being an urban warrior seems less ludicrous than it was only a few years ago. His fear of technology was once comic because he appeared a Luddite, but with smart speakers now listening into our everyday domestic activities, such jokes seem prescient rather than passé. Might Alan have been right all along?