Blurry snapshots of a sex excursion to Wales 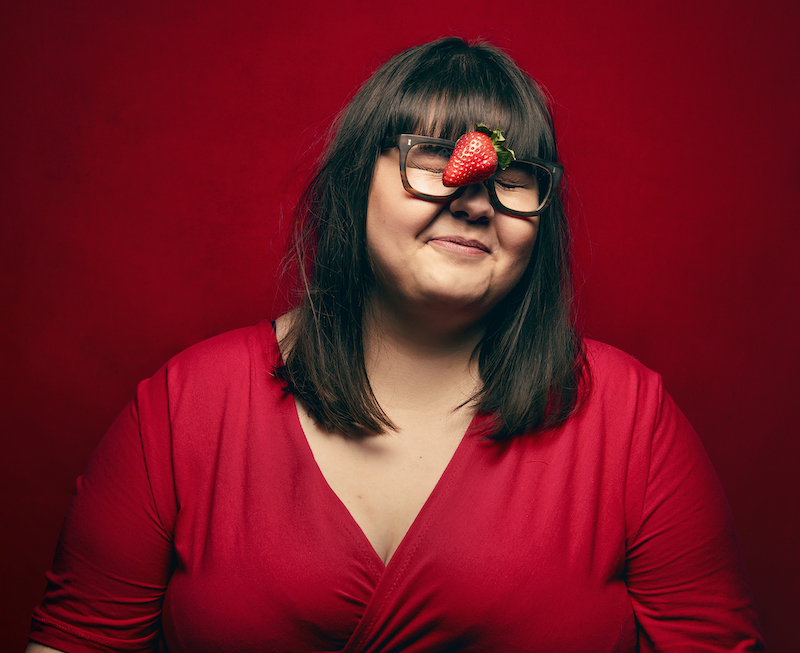 After the debilitating toll of performing successive shows about her mental health, Sofie Hagen wanted to do a fun hour this year. But the best laid plans are for minds less capricious than hers. The Bumswing, her show title, doesn't allude to a formative incident from her troubled childhood, but rather, to a trivial event that has nevertheless remained vivid in her memory while other, seemingly far more important things have disappeared. There's a tacit understanding that standups will embellish truth in the service of a story they're telling. But what happens when a comic can't be sure of the truth themselves, because of tricks played on them by their recollection?

At the heart of Hagen's story is a sex holiday she took to Swansea. Agreed upon in a moment of daring spontaneity, the grim reality fell far short of her expectations. And the Danish comic rather fancies herself as a mythbuster, mocking Brits' smug, self-satisfaction in their own politeness. And the pre-eminence of our Queen, with her homeland's monarch far more rock 'n' roll and to Hagen's nonconformist liking.

She is reasonably adroit at conveying her brain's discombobulation and by turns impishly and bluntly funny. Yet The Bumswing grasps for and falls short of profundity, the mental behaviour it describes so incredible and extreme that it isn't relatable. With her finale in particular, Hagen attracts plenty of goodwill, not least as she's a victim who doesn't simply accept herself as such. But it's not enough to stop this show feeling too idiosyncratic.