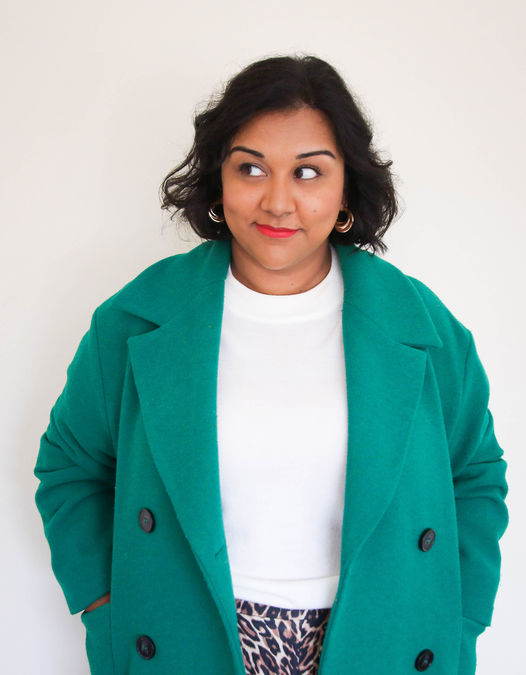 Sukh Ojla isn't the first standup to give an ayahuasca trip the posterity of a show, with Simon Amstell and Chelsea Handler only the most high-profile contemporary examples. Additionally, the likes of Carl Donnelly, Darren Connell, Myq Kaplan and Benji Waterstones have also reported back from the South American hallucinogen in recent times. Inevitably, there's some overlap between a noble desire to expand one's consciousness, a desperate requirement to counter negative brain chemistry and the comedian's ongoing search for Fringe inspiration.

Ojla subscribes to the Amstell approach of crediting the experience with fundamentally changing the way she sees the world, her festival debut an acknowledged, happy by-product of her overcoming the depression that has dogged her since adolescence. She's not close to Amstell's match as a comic, with her storytelling straightforwardly chronological and matter-of-fact. But if you can accept that For Sukh's Sake is essentially extended therapy for her, there's also plenty to enjoy in her account.

A warm, conversational act with a habit of addressing the crowd as “my loves”, Ojla relates her mental health and vocational struggles as an actor with endearing candour, swiftly arriving at her suicide bid in her teens and long-time fear that it's a path she might return to.

Inspired by the example of a more free spirit friend, she resolved to visit an ayahuasca retreat in Barcelona. And as is so often the case, hearing these drug experiences second-hand underwhelms. But in her analysis of her mental turnaround, Ojla is amusing and relatable.