Review: Sumit Anand: Nothing About Godzilla

Sumit Aanand is an intriguing comedian to spend time with 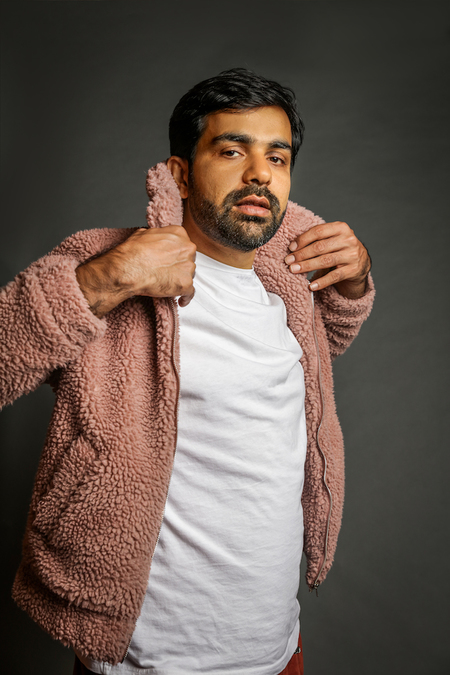 To survive in the standup business, you need to be seriously adaptable. There's an interesting bit in Sumit Anand’s debut hour, for example, where he thanks the audience as a whole for telling lies, big and small, every day. But tonight, “I can thank all of you individually," he realises, and does. It is pretty sparse on this rainy evening, but he makes the best of it. Eventually.

Anand is a rapid riser, only beginning on the burgeoning Indian circuit five years ago. He does seem slightly thrown by the empty rows here, early on—doing an impromptu survey about how we heard about the gig is an odd way to start one—but begins to find a groove after the first laughs are prised from this damp gathering.

As he suggests, with a livelier crowd the comic would be too, but tonight he’s philosophical, rattling off quotes from great minds, then rubbishing those ideas in a droll fashion. His own route through life is rather thoughtful and passive, and he bemoans the lost joys of childhood, those two simple settings, “playing, or crying.” We adults spend two long worrying about the stuff in between.

Anand is an intriguing character to spend time with, and his own quirks are apparently masochistic. As a kid he slapped himself repeatedly in the face, after father slapped him first. More recently he crashed his car into a parked one, on purpose, because why not? And then he flies here to put on a Fringe show. It’s fun watching him roll with it.