While lacking a little structure, Tiff Stevenson's Mother is a powerful show which is never short on laughs 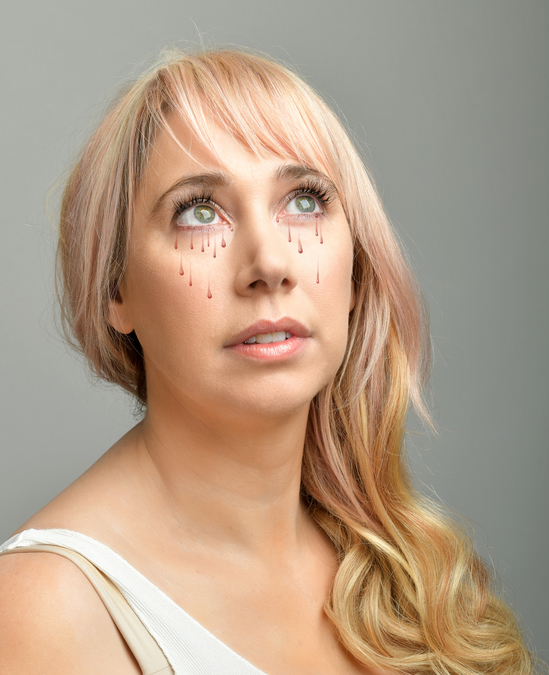 It's difficult to tell if Tiff Stevenson is too good at standup, or just too good at everything else now. Breezily dashing off an hour of comedy with a strong central message—around how motherhood is a much broader category of nurture than the act of giving birth—she does little to shake the feeling that the form is a constraint rather than an inspiration. Or is it the pressure valve that supports a much broader cultural and political life?

That's not to say this isn't a satisfying hour of strong jokes – Stevenson can write those in her sleep. In particular, she writes jokes which speak specifically to the experience of women, does so with complete self-awareness, and then sells them, forcefully and winningly, to those to whom the experience does not speak. "Look me in the eye when I'd doing this bit," she says to a guy in the front row, while mid-flow in a routine involving a wrong-size-tampon metaphor. If comedy is to pull people out of their comfort zones, this bit feels like lesson one in that endeavour.

But this isn't a standalone piece of art. Dramatically, it lacks a bit of shape and structure, which is fine – not every Fringe show need be a mini-feature film. But more than that, it frays at the edges. As Stevenson talks to the ridiculous trolling she receives online, we want to hear more from her as a cultural thinker. She talks of her writing and acting and we're intrigued. FWIW, she's also a fantastic musician. This feels like less than the full Tiff. Is it time for this talented performer to fully embrace the triple threat?