Will Adamsdale is haunted by past successes 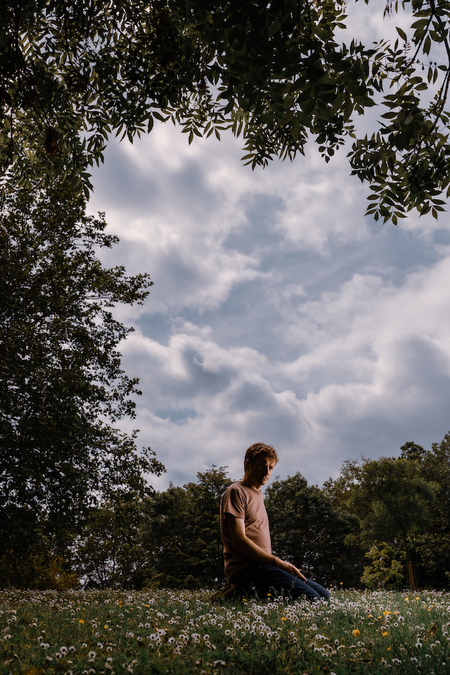 Will Adamsdale’s winning of the Perrier in 2004 lurks in the background of this show in more ways than one. It’s the tale of a middle-aged man aware that perhaps his biggest successes are in the past, and he repeatedly points towards that victory as something haunting him. But it lurks too because this show doesn’t manage to hit those heights from over a decade ago, meaning for the audience too there’s a hunger for what once was.

Adamsdale trades on his middle-class, white, privileged background, and notes that he has no right to complain. But that privilege too irks him, for it means he should be more of a success. All this circles around his relationships with his children, and he thoughtfully and acutely mines the unthinking cruelties that offspring often inflict upon their parents. He critiques his own masculinity, especially when he compares his lack of practical skills to the Polish builder seemingly forever in his house. It’s well-mined comic material, and it’s frustrating because it always feels as if Adamsdale is about to take it somewhere fresh and thoughtful, but it never alights on something singular.

He’s in a big venue, and it seems his brand of small-scale introspection needs to be somewhere smaller, more focussed, more intimate. The halting uncertainties of his comic voice means he remains intriguing even if the material lacks force. There persists a sense of a yearning for what-could-be for both performer and audience.