And the Birds Did Sing

Chris Devaney's solo show is a poetic, elliptical evocation in movement and words of childhood memories 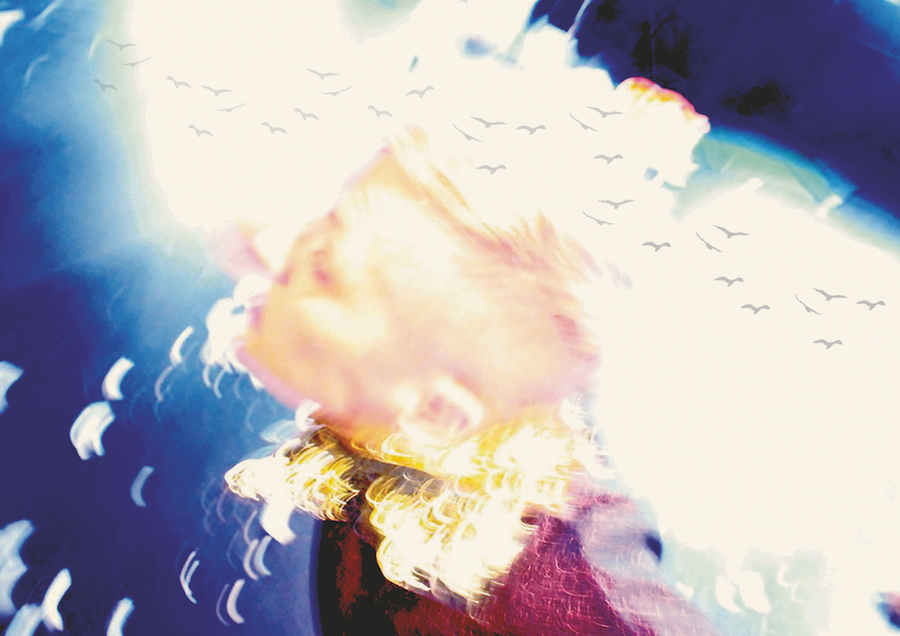 Chris Devaney, the creator and performer of this solo show, has an elegant stage presence. The eye is drawn in by the surety of her supple moves, just as the ear wants to listen to the rhythmic lilt of her surprisingly husky voice.

Made for her company Curious Seed, this work is about as delicately featured as she is: a poetic and elliptical evocation of childhood memories of loss and resilience – nostalgic, yes, without being dusted by cuteness or bathing in easy sentimentality.

What Devaney's show doesn't do yet—at least not at the first Fringe performance—is pierce the heart and resonate which, one suspects, is its underlying intention. That it fails to plumb the depths is not for want of trying.

An accomplished and thoughtfully unforced dancer who also takes care in delivering her own text, Devaney occupies an attractive set (by Yvonne Buskie) that may be a tad too busy. There are a few too many piles of newspaper scraps on the periphery, as well as balled-up paper and bricks. Some of this stuff does get used. The dominant design feature, however, is three large wings made of newsprint frgaments and suspended more or less centrestage. The bird metaphor wings it way through the impressionistic little stories Devaney imparts while embodying both her younger self and a possibly lonely old woman who lived in her neighbourhood. The latter character is the linchpin of a sensitive, evocatively scored (by Luke Sutherland) and entirely creditable performance that could head to darker, more dangerous places.