It's overwhelming trying to decide what to see. So let Fest decide for you. It's okay, we know what we're talking about. 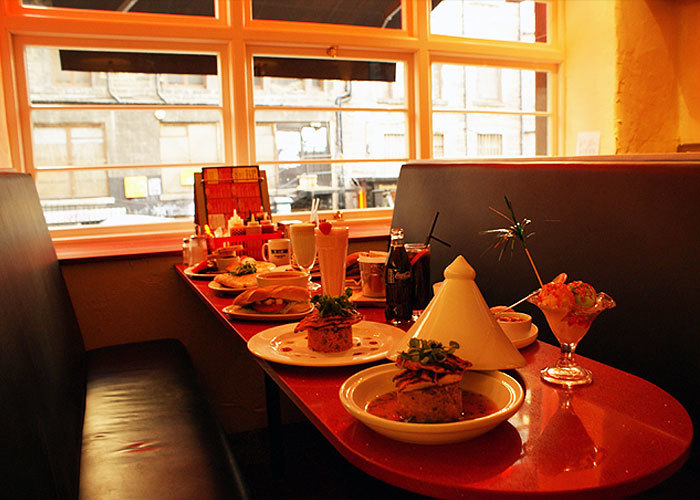 Bystanders is a powerful, eye-opening polemic about homelessness that is always one step ahead of its audience. The play is an an urgent call to action that asks its audience if they could be doing more.

Cat Hepburn is well known in the Scottish spoken word scene and, watching her new show #GIRLHOOD, it’s easy to see why. A hilarious and heartbreaking deconstruction of the pressures girls and young women face. 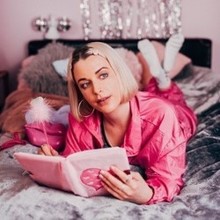 This American-themed diner, with its chessboard-style floor and leather and chrome booths, is a true Edinburgh favourite. Featuring a wide selection of mouth-watering burgers and a full vegan menu, there’s something here for everyone. 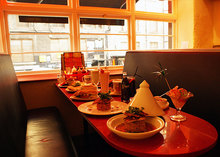 Fringe mainstay Adam Riches returns with The Beakington Town Hall Murders: a hilarious, extremely interactive whodunnit revolving around the murder of 10 innocent tortoises. As usual, Riches runs it all in character. Not for the faint-hearted. 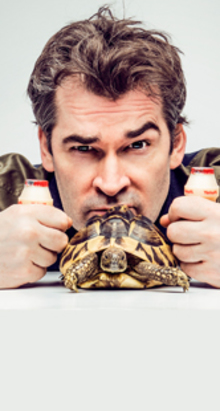 If you reckon the last thing the Fringe needs is another film pastiche, Dreamgun will set you straight with their hilarious pisstakes of classic cinema. They do a different film each night too. You’ll be back.