There are children's shows for all ages at the Fringe, from an opera for babies to a celebration of the Girl Guide and Scout movement 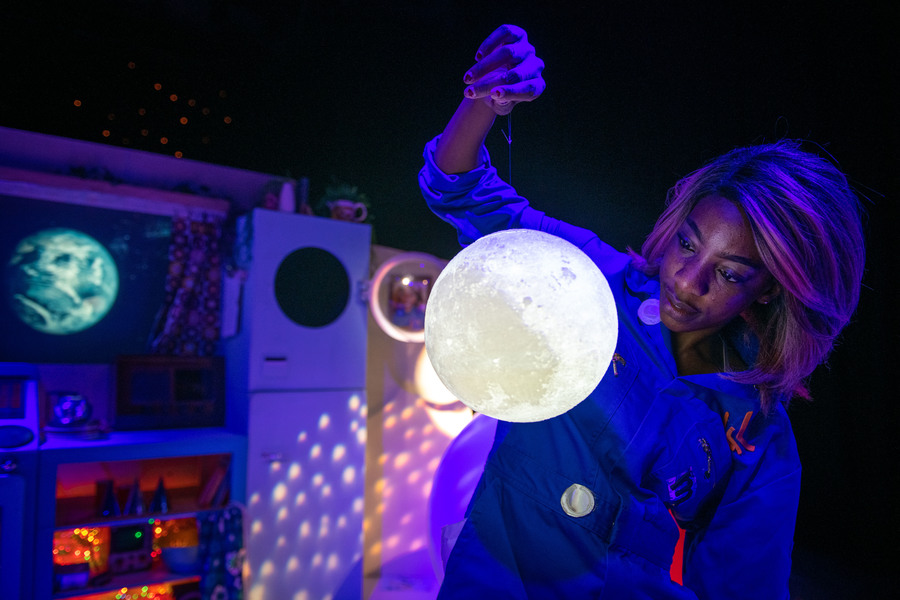 Walk at one; talk at two... and cultivate a taste for opera in between. Fox-tot! is an interactive opera brought to the Fringe by Scottish Opera and Royal & Derngate Theatres. Set in a magical woodland, a fox learns to see the world through the eyes of other creatures. The show is aimed primarily at the very specific 12–24 months age range – but can also be enjoyed by everyone else.

Inspired by Valentina Tereshkova and Mae Jemison, the first woman and first African-American woman in space respectively, Frozen Charlotte Productions bring together the magic of theatre and science with an immersive atmosphere of experiments, rocket launches and stargazing. (Suitable for ages 2–6).

In 1992, a shipping container holding 7,000 rubber ducks fell in the Pacific Ocean. Join Billy as he sails the seven seas attempting to collect every last one. This is an environmental adventure with clowning, music and puppetry brought to Edinburgh from FacePlant Theatre. (Suitable for ages 3-12).

When four teenage friends set out for Scout camp, they weren't expecting to find themselves in a field next to some gatecrashing aliens. Are the scouting skills they’ve learned enough to save them? Escapade Productions' latest show celebrates the 110th anniversary of the Girl Guide and Scout movement. (Suitable for ages 7-13).