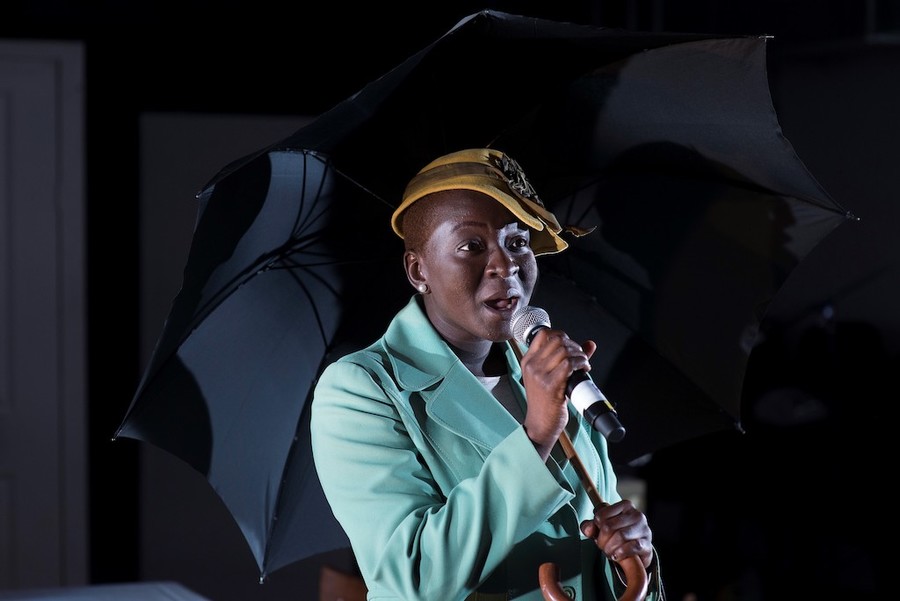 In 1981, pre-teen Ashley lives in Coventry. Her imagination is running wild leaving her hardworking mum, a nurse, at her wits' end about how to handle her.

Ashley's mum. The way she was portrayed was much more realistic than you'd usually see in a children's show. You can tell what a good mum she is while also seeing it from Ashley's perspective too.

The characters were the strongest part of the show. Despite that the idea of the "villain" Mrs Cole doesn't really pay-off.

The dynamic between Ashley and her mum and how they used props, the background and another actor to physically show how she gets carried away in her daydreams.

The production values are brilliant but the story is not executed well enough for the whole thing to work. It kept setting things up that never felt properly finished. The 1980s timeframe seemed to be going somewhere but never really made a point. It was a rushed ending and it gets worse the more I think about it.

If there were songs or music in the show what did you think?

There was a whole ska soundtrack. It suited Ashley who was just starting to buy records and the choreography really made you feel like you were getting swept into her imagination.

About half-way through my dad thought the show was amazing – but he felt the ending let it down.

The story underneath is weak but it's worth seeing for the dancing, set-design and soundtrack create a wonderful effect.