Kids Review: One Duck Down

Lauren Hunter, 13, feels that this environmental play isn't aimed at either younger or older kids 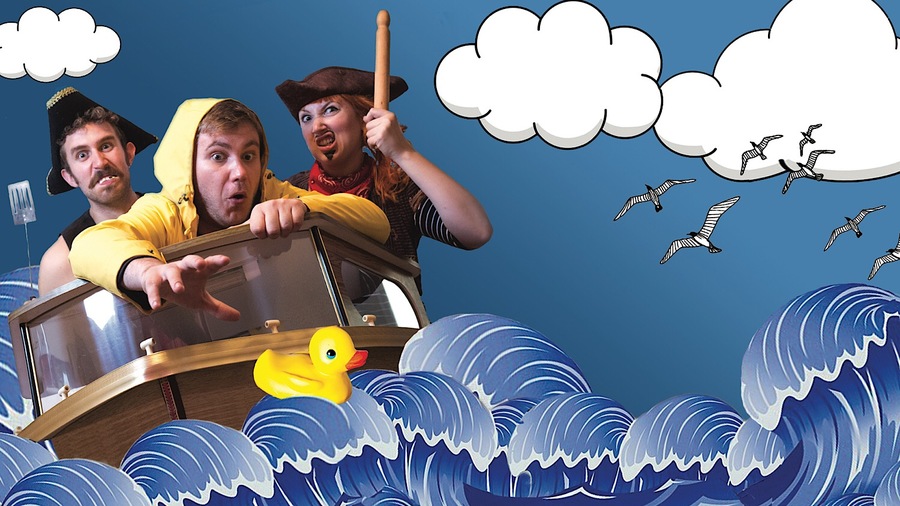 One Duck Down
By Lauren Hunter
Published 18 Aug 2019

A 17-year-old newspaper boy has a one-sided love. She sends him out to find 7,000 rubber ducks that are lost in the ocean.

I didn't really have a favourite character.

I didn't dislike the bearded lady but she was introduced so late it felt forced.

In some of the songs the characters were dressed in recycled trash. It would have been nicer to see more of this throughout the show as plastic waste and protecting the environment are supposed to be one of its main themes.

It's supposed to be a show about protecting the environment for children but it felt like the message would have gone over their heads.

If there were any songs or music in the show, what did you think of them?

The songs acted as a break from the story.

My dad loved the whale having an eye test.

It doesn't work for any age range so no.