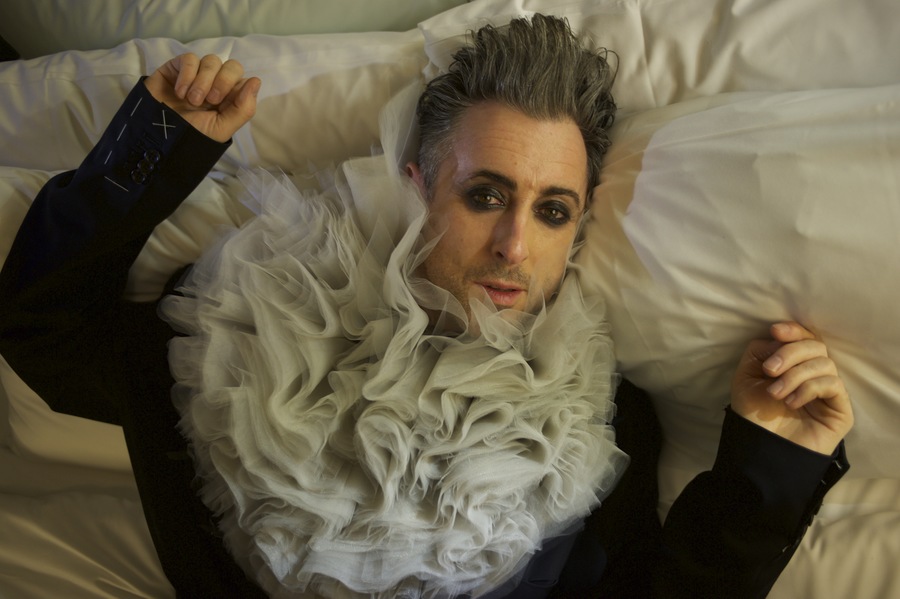 As a singer, he’s persuasive throughout – supported with considerable slickness and style by Lance Horne on piano (he also musical directs), Eleanor Norton on cello and Stuart Semple on drums. But it’s in the bigger, louder numbers that he really shines. His rendition of Avril Lavigne’s 'Complicated' is a highlight, as is his take on 'How Do Humans Live?' from Weill’s The Threepenny Opera. He starred in the show on Broadway in 2006, and was massacred by the critics for his efforts – no danger of that here.