The One Legged Man Show 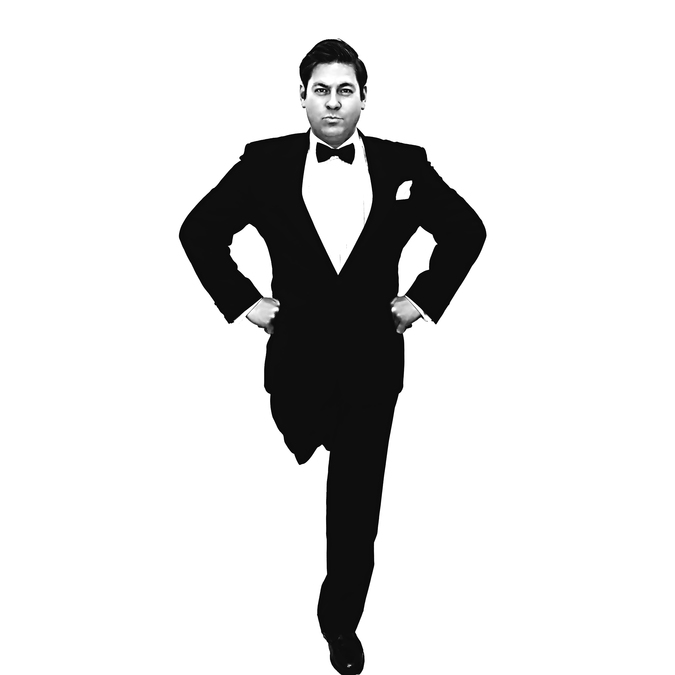 For a limb that no longer exists, Nils Bergstrand's former leg plays a crucial role in his Fringe debut. Its interruption of a stray bullet, fired recklessly in a scuffle between a Thai security guard and a belligerent partygoer, and its subsequent amputation, begins a long recovery process that Bergstrand shares with charm, humour and sparkling piano melodies in this playfully dubbed, “middle-class freakshow”.

Entering the stage in his wheelchair, sans prosthetic leg—"You have paid to see a one-legged man, after all”—his charisma is immediately palpable. Interacting with the audience, he displays a wit and warmth that makes his fascinating story all the more engaging.

Despite his humorous approach, Bergstrand's songs are unreservedly honest about his ordeal. He plays with disturbingly cheerful abandon when recounting the bliss of his momentary death in his partner's arms and, when singing of post-surgery isolation, he bares his deepest insecurities to the audience.

Bergstrand acknowledges the therapeutic role of such openness, but his show never feels self-indulgent. Quite the contrary: his performance is endearingly self-effacing, and the material consistently displays a thoughtful self-awareness of his status as a disabled person in an able-bodied society.

At times, his comically oblique take on life as an amputee falters. His lyricism—perhaps as a result of translation—is somewhat prone to clumsiness, and one promising number, which cleverly reverses his conspicuousnsess as a wheelchair user, is undone by a lack of clarity.

But if anything these rougher edges only intensify The One Legged Man Show's brightest moments. Bergstrand's eminent likeability make his occasional stumbles easy to forgive – endearing, even. This affable demeanour, combined with his rich baritone and impressive ear for a tune, makes for a warm, funny, and frequently poignant one-man show.