Armour: A Herstory of the Scottish Bard

A feminist reimagining of Scotland's most famous son 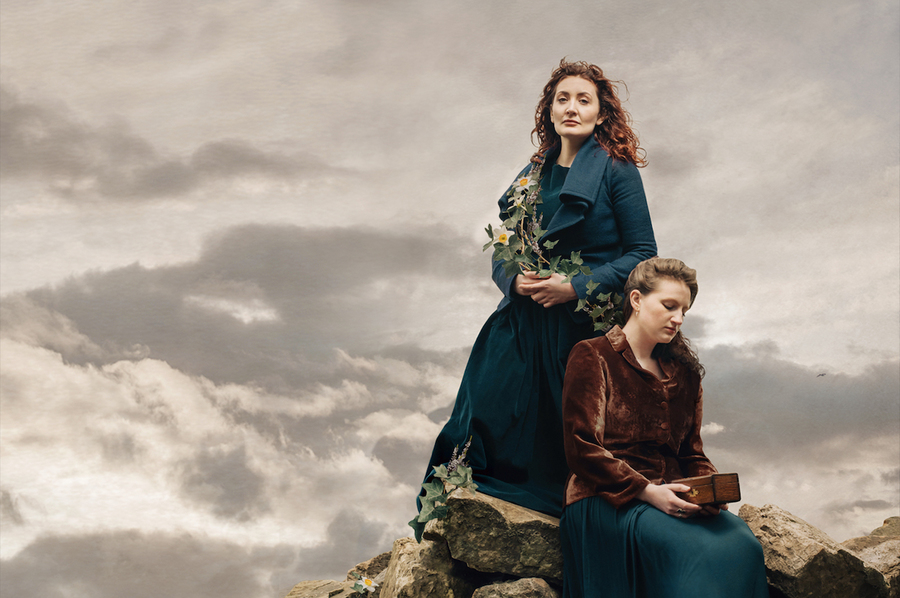 Much has been made of Robert Burns’ reputation for philandering, but less is known about the women directly affected by it all. This is the premise from which Armour takes place, introducing us to the women in Burns’ life and asking us to remember them when we next toast the Bard.

This concept is a clever one and allows for many moving moments when the impacts of his actions are seen fully and the strength of the women around him made clear. The script moves between emotion and humour delicately and with ease, echoing the man himself both in tone and through musical arrangements which use parts of his work throughout. Burns as a character does not appear on stage—he has already passed away by the time we meet his widow and granddaughter—so it is the women who dictate how his music and words are understood.

The performances in Armour are captivating, and its clever direction sees many moments of humour or hurt communicated in small physical actions or through the basic but effective set. Its message is clearly conveyed—indeed, an explicit reference to the strength of women and remembering those associated with Burns feels slightly on the nose—and comes to stand in for a broader and very timely message about the erasure of all sorts of women from history.

Armour is an accomplished piece of theatre which finds originality in a previously saturated subject matter. Audiences will indeed remember it when they next toast the Bard.