Review: The Voice Behind The Stars by Eliza Jackson 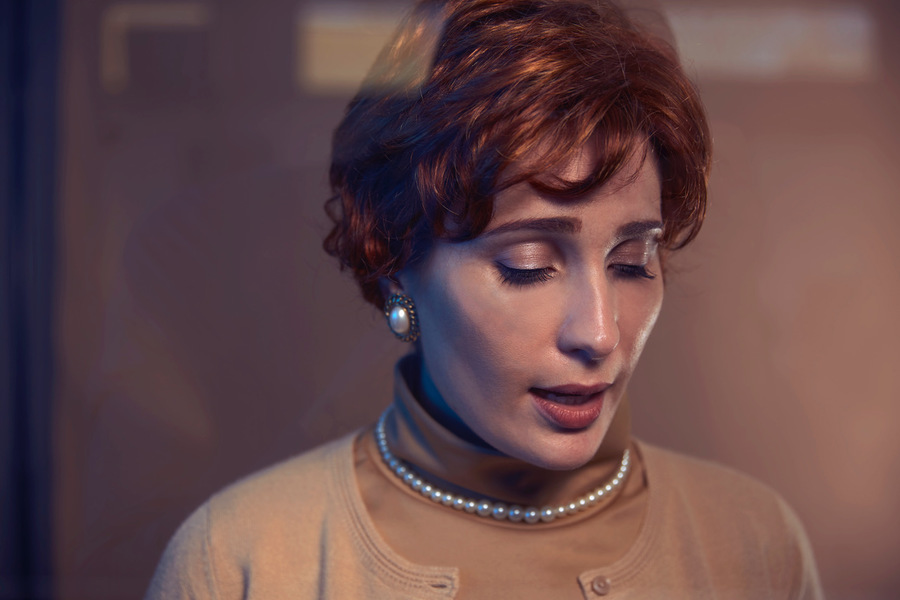 You might not have heard of the American singer Marni Nixon, but you’ve certainly heard her. She was a ghost singer for some of the most famous movie musical performances of all time, supplying the voices for silver screen stars when they couldn’t get it right themselves.

Deborah Kerr in The King and I and An Affair To Remember. Natalie Wood in West Side Story. Audrey Hepburn in My Fair Lady. That’s actually Nixon singing in all of them.

Eliza Jackson’s anecdote-stuffed solo musical The Voice Behind The Stars traces Nixon’s life and career, from her early appearances on Broadway, through her experiences dubbing for Hollywood stars, to her later concert appearances at Carnegie Hall. Reclining in an armchair and sipping tea, Jackson recounts stories involving the icons she worked with and her struggles to get herself credited and recognised by the big studios.

There are a few things missing from Ian Wood’s production. There’s not much jeopardy, not much about Nixon’s private life, and not enough exploration of the psychological effect of someone else getting the credit for all your hard work.

But every so often, Jackson gets up and sings into a studio microphone at the side of stage. And how she sings. If Jackson’s acting impersonation of Nixon is a little one-note, her singing impersonation is anything but. ‘I Whistle A Happy Tune’, ‘Somewhere’, ‘Wouldn’t It Be Loverly?’ – all songs actually sung by Nixon, and classily rendered by Jackson here. Sweet, slightly superficial, but nicely nostalgic fare.