A tongue-in-cheek musical which suffers from moments of uneveness 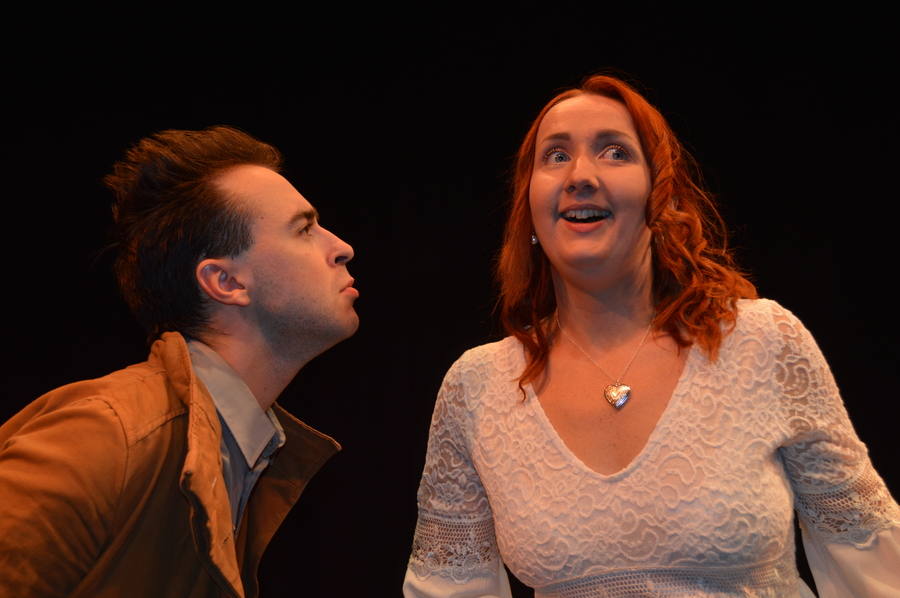 Gigglemug Theatre's tongue-in-cheek musical about the founding of everyone's favourite key-cutter/shoe repair store feels a little like a skit stretched out beyond its limits, with the added intrigue of Timpson Ltd actually sponsoring the show. Overstuffed comedy skits are nothing new at the Fringe. The thing is that Chris Baker and Sam Cochrane, lyricists and scene-stealing background performers, know this.

Riffing off Romeo and Juliet with a story of star-crossed lovers – a girl from the Keypulet family and a boy from the Montashoe family (with these names being delivered with the biggest of winks) fall in love and have to deal with their warring family businesses. Can they bring this feud to a close?

The plot veers all over the place, jumping from attempted murder to gay fisherman with barely a stutter. It's deliberately campy and eccentric, and although Rob Madge and Sabrina Messer give adroit, impressive performances and show a knack for comic timing, it's Cochrane and Baker who steal the show with their kooky role-switching and immense amounts of charisma. When they aren't onstage, the show's wackiness quickly becomes grating and the structural weaknesses become apparent. Indeed, although Theo Caplan and Tom Slade's score is charming and effective, it isn't memorable enough to paper over moments of uneveness.