Review: You and I: A New Musical

Interesting concept rushes to the end 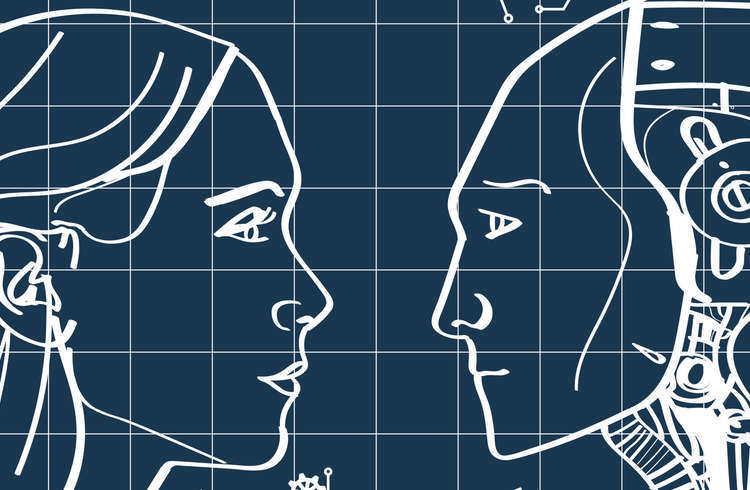 Advert composer and nervous musician Fran (Lindsay Manion) feels invisible, prefering to stay at home alone in her bedroom. Until Robert arrives. A highly advanced piece of artificial intelligence created by Fran's sister Alice and programmed with one purpose: to serve Fran.

Robert has a lot to learn and in this actor Laurence Hunt is brilliantly deadpan, asking what pornography is and showing Fran where to recharge him via his "butt plug". It is not Robert, but Ian who convinces Fran to face the world. Introduced in one of the piece's most accomplished musical numbers, 'I Hit You With My Car', Ian is the outgoing neighbour and love interest played charmingly, but on one note, by Will Taylor. Cara Withers and Martha Furnival, who also perform all other roles, round out the cast of five.

As Fran's high-maintenance flatmates, their main purpose is to antagonise Fran and expose Robert, with little else put in to their characters. It is a shame to see these actors used mostly as a plot device. As Alice, heard mostly in voicemail, Withers shines.

The songs, from composer Cordelia O'Driscoll and performed by a live band, are funny and touching with beautiful melodies, though the sound is not always well balanced. Tom Williams' narrative is messy, with a rushed ending that lands neither the emotion or the comedy required, though it sends Fran out into the world. There is something in the concept, the songs and the performances, but what You and I needs is more time and development.