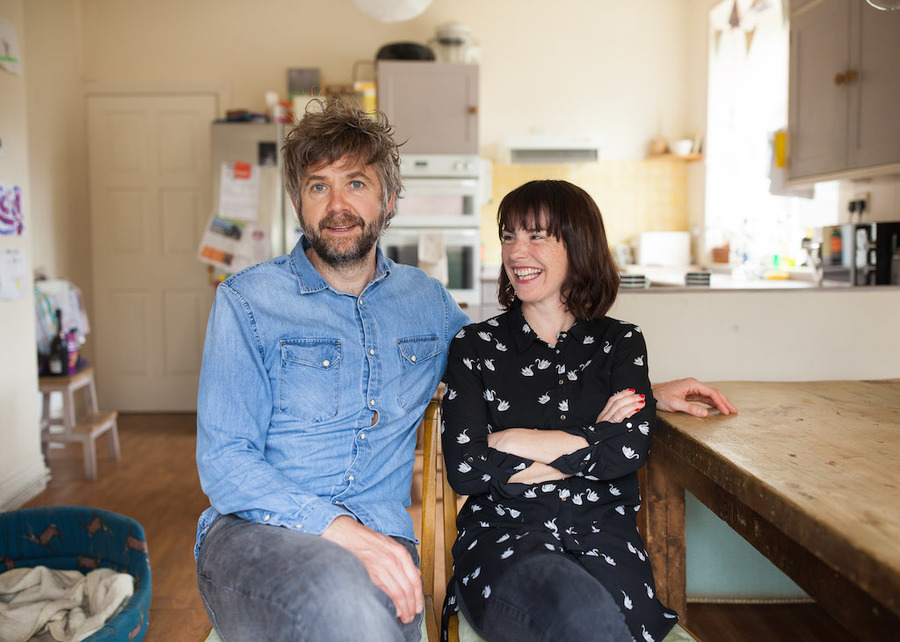 There's a tacit understanding that when standups talk about their loved ones, you're only getting one side of the story – exaggerated, twisted and just straight-up invented in the service of provoking laughter. But what happens when 'er indoors gets the right to reply? That's the premise of this very funny two-hander from comic Rob Rouse and his writer-actor wife Helen Rutter.

In this incarnation at least, the amiable Rouse gripes about middle-age, offers an overblown recreation of their childrens' home births and casts his spouse as the most northern woman alive. Jokes for him: they're also the most intimate details of her life. And when she protests, it brings the gig to an impasse.

Partly a domestic drama of balancing work with family, pursuing a vocation while paying the bills, Funny in Real Life is rather more concerned with the standup's creative and psychological motivations, of which Rouse is defensive. “You want to pick the frog apart?!” he cries. “It's gonna fucking die!” All the while though, he's incorrigible, striving to jokingly deflect Rutter's criticisms, reclaim the spotlight and get his show back on track.

The play has two major elements in its favour. Unlike most standup dramatisations, Rouse brings an authenticity to the role that most actors can't. He's actually funny and the stakes seem real. But it's balanced. And in the realities of his and Rutter's marriage, with suggestive details of his therapy, her professional struggles, the shift in their attraction to each other, there's significant prurient interest, with virtually every aspect of their dirty laundry on display.