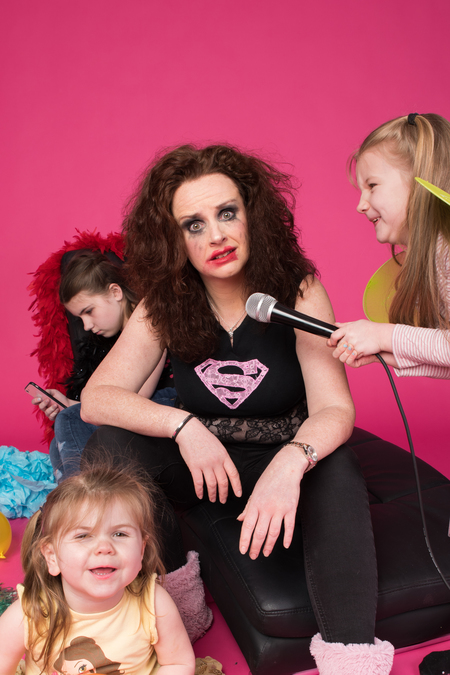 Honey is a single mum of four and a freelance journalist. She’s also got a psychotherapist, a mum, and two best friends she seeks constant approval from, which is a never-ending task.

Now she’s at some sort of event where a life coach was meant to speak, but hasn’t turned up. She’s going to cover with a talk called "Lessons I Have Learned From My Relationships" that she’s winging as she goes along. It’s not clear who the audience is, where they are and why they are there to listen to a life coach, nor how Honey’s biography of failed and fraught relationships taught her much. While her struggles aren’t generally her fault, her takeaways aren’t unique or profound. Men have treated her badly, she has a weird relationship with her parents, her teenaged daughter tries her patience, but any or all of these are all more common than not.

There are a few good surprises in the writing and some high stakes, but the story Honey tells generally feels small. Sarah McArdie excels as Honey and the other personalities in her life. Particularly entertaining are her daughter Celia and her mother. McArdie’s unresolved mum issues and her struggle to do her best is convincing and relatable, which helps elevate the mundane script.

Honey is a relatable, everyday character, but this doesn’t make exciting theatre. She muddles through with all her faults and foibles in tow, like we all do – but that’s not particularly interesting to watch.