If You're Feeling Sinister: A Play With Songs

Intriguing narrative let down by songs which, although classics, don't fit well with the story 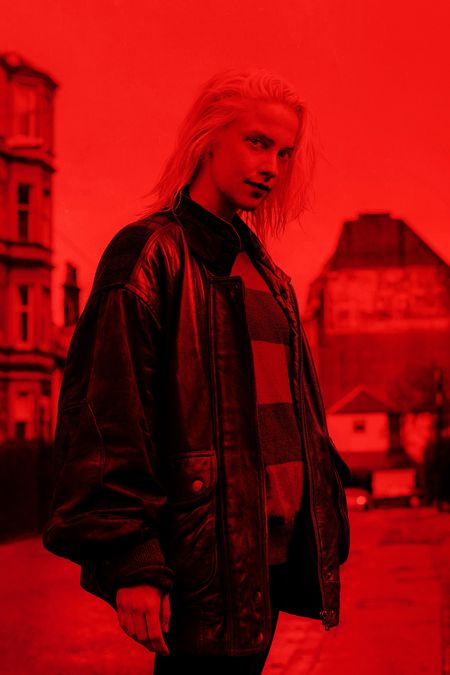 If You're Feeling Sinister

Belle and Sebastian’s second album is a classic – arguably one of the best records ever made in this country. The problem with If You’re Feeling Sinister: A Play With Songs is that those same beloved songs keep interrupting the story.

Eve Nicol’s script tells the compelling story of two art thieves: Boss, the married, middle-aged academic (Alan McHugh of Taggart and Limmy’s Show), and Kid, a depressed young woman trying to find her place in the world (Sarah Swire). The heist plot deserves more attention – it’s a clever narrative that explores the characters’ differing motivations for their thrill seeking. Glasgow is described with vivid affection; the necropolis plays an important role, tying in with the themes of death and suicide and what we leave, behind when we die.

But the songs are detailed and evocative pop gems that contain marvellous stories themselves. Hearing ‘Like Dylan In The Movies’ soundtrack a post-heist police chase is unbearably on the nose ("If they follow you / Don’t look back"). Murdoch’s lyrics and wry sense of humour don’t work in the mouth of Kid, either. They’re both outsiders, certainly, but Kid is a loud and extroverted stage presence, the songs comparatively timid.

Swire’s vocal is powerful and raw. One moment her voice is pained and tortured, the next she’s sneaking a laugh in among the lyrics. The emotional delivery is a strange fit; the melodic, lyrically dense songs on If You’re Feeling Sinister are better suited to someone who’ll gently nativate the scales. McHugh’s less showy vocal is more effective. A fleetingly uplifting but not entirely satisfying hour.