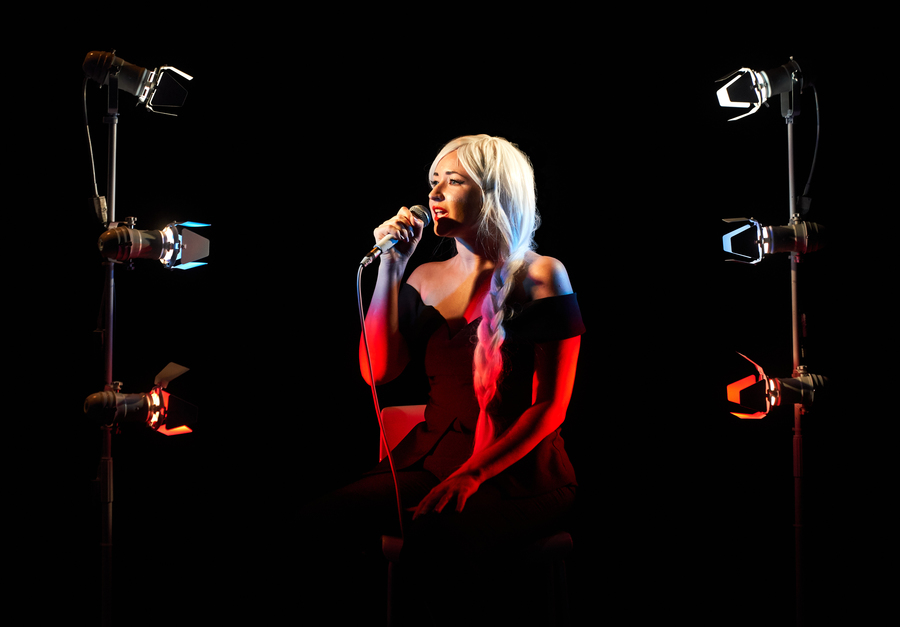 Lots of productions at the Fringe market themselves as “taboo-breaking”, but Oh Yes Oh No really is. Louise Orwin’s solo show peels back the darker side of female sexuality, asking why it is that so many women—herself included—get off on rape fantasies. How can you reclaim your own desire when even the things that turn you on have been colonised by male violence?

It’s often tough to watch. Dressed up as a double of the Barbie doll she uses as a prop, Orwin’s performance walks a fine line between stereotypical, submissive sexiness and outright aggression. She bombards us with the images and ideas that saturate our culture, in which women are objects to be used by men. The same dynamic is repeated in audio clips of women frankly discussing their experiences of both sexual fantasy and sexual violence.

Orwin also implicates the audience, whom she casts in the role of consenting partners in the performance. This scripted consent, like everything else in the show, gets increasingly messy as the content becomes more and more uncomfortable. You agreed to this, Orwin reminds us as we silently look on.

But isn’t this all ultimately perpetuating the sexually violent tropes that it represents? Orwin acknowledges this objection while repeatedly struggling to escape the bind. To show and talk about this stuff is to reproduce it, yet to stay silent is to be robbed of a voice on the topic. Orwin might struggle with the answers, but her questions urgently need asking.

This review is based on a preview performance