Sins that cannot be forgiven 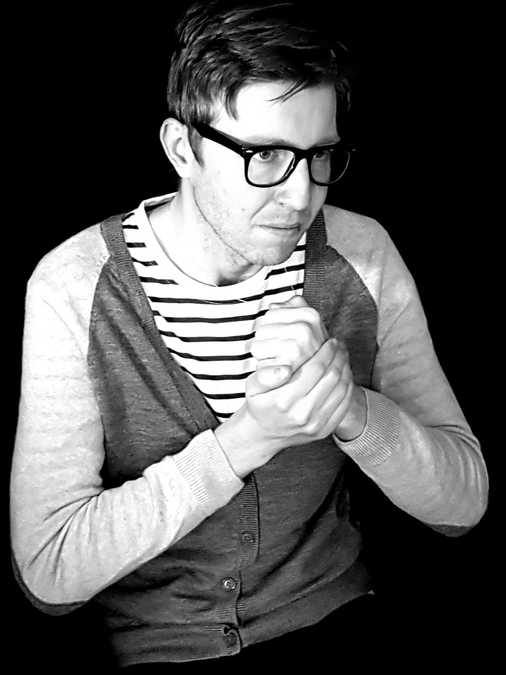 It’s bonanza time for the confession booth at the centre of Helen Ackrill’s new play. In the space of an hour, (Ab)solution reels off a remarkable catalogue of sins. Its characters cheat, gamble, abuse, lie – you name it, they’ve done it. Unburdening themselves to their priest, they paint an ugly portrait of jealousy and betrayal.

Brothers Michael, Alec and Ryan are hardly saints to begin with. Michael’s addicted to sex and gambling; Ryan has a drug problem and likes getting into fights. Alec alone is sensitive and responsible, but his secret struggles with his sexuality are starting to take a mental toll. When Alec starts dating Fiona, who’s immediately coveted by both his siblings, it kicks off a chain reaction of infidelity and violence.

The play’s scenes are all short and bitty, lasting only long enough to disclose the latest transgression. Events escalate alarmingly, defying logic and plausibility. It’s amazing that the priest manages to keep a straight face. The cast do their best with the material they’ve been given, but Stu Jackson’s production is slow and lumbering, spending half its time transitioning awkwardly between scenes.

Most problematic, though, is the play’s lurid sensationalising of every issue it lands on, from homosexuality to rape. This is sordid, shock-seeking stuff, topping each revelation with something even more scandalous. After the nastiness reaches its peak, there’s a brief, belated stab at redemption, but it’s not enough to absolve this grisly drama. Some sins are unforgivable.