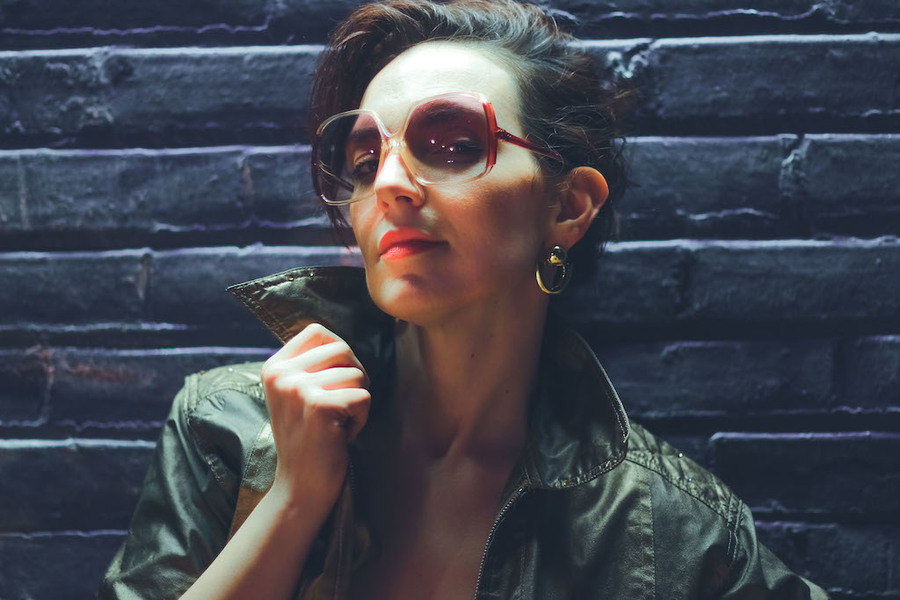 The idea behind Tatiana Pavela's show is that after a five-year hiatus from standup, her character Brandi Alexander is returning to the circuit, opening for the man who raped her and got away with it because he’s famous and funny.

Alexander masks fear and anger with observational comedy and chicken jokes. It’s intentionally unfunny and awkward, rallying against the expectations of a woman to laugh off such violence and injustice. As the set progresses, Alexander starts to break down, letting her personality seep through the cracks of a comedic façade. It makes her audience squirm, as she intends.

Except the audience doesn’t just recoil at the nature of the material. They are uncomfortable with the entire production.

Tatiana Pavela tries out so many strategies within this show that none of them hit home. She drops awkward one-liners like lead balloons, lacking the grotesque or absurdist characteristics to highlight the abhorrent subject. She takes lewd language too far, with a song about rape—she screams the word into a microphone—straying dangerously close to a triggering event. She insults without resolution; she skirts around subverting narrative; she half-heartedly clowns.

And then Alexander reveals a glimpse of her true feelings. Lashing out in blind rage is the first connection Pavela makes with her audience. A fleeting moment of empathy is quickly lost amid the confusion.

Pavela ends at least three different, disparate times. The show's final 15 minutes are a throwaway, a summary of its overarching problem – an audience cannot connect with Alexander because Pavela doesn’t know which theatrical direction to go in.