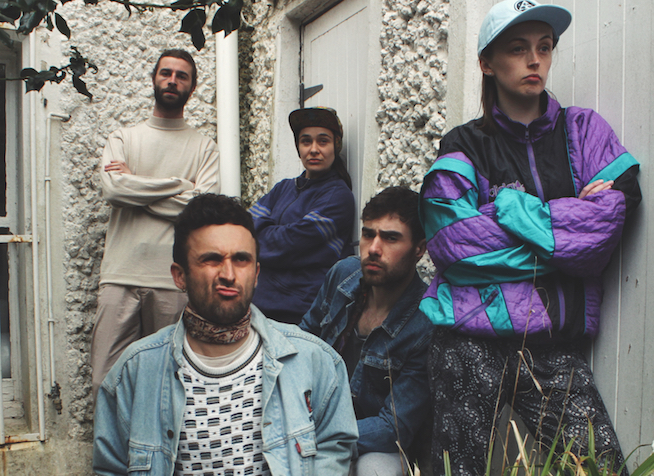 Adding modern language to a Shakespeare play is risky business. You can almost hear the Shakespeare purists huffing and puffing at the very mention of it. But Bristol Old Vic Theatre School Student Ensemble absolutely nail it with their adaptation of Comedy of Errors. The one-hour show takes all the best bits of the text, and makes the story accessible to everyone. In fact it's a really great production to take your kids to, so their first experience of Shakespeare isn't when they're made to analyse him in an English class.

This is a tight ensemble but it's Oscar Porter that owns the stage. His comic timing, and larger than life characterisations has the audience in stitches. This afternoon, there's a school group in the audience and Porter plays up to them, leaving the children laughing and waving at him. The drama school says that it wants to celebrate everything that Shakespeare has to offer, and that class will definitely have gone away feeling positive about the Bard.

It's not just kids that will enjoy this show. There's something for everyone here. The slapstick is choreographed brilliantly, and there is still time for the soliloquies we know and love. The cast are so comfortable with the language that they are able to flit effortlessly between the original prose and their modern additions. Nothing better than seeing a Shakespeare play performed by a cast who love the work.